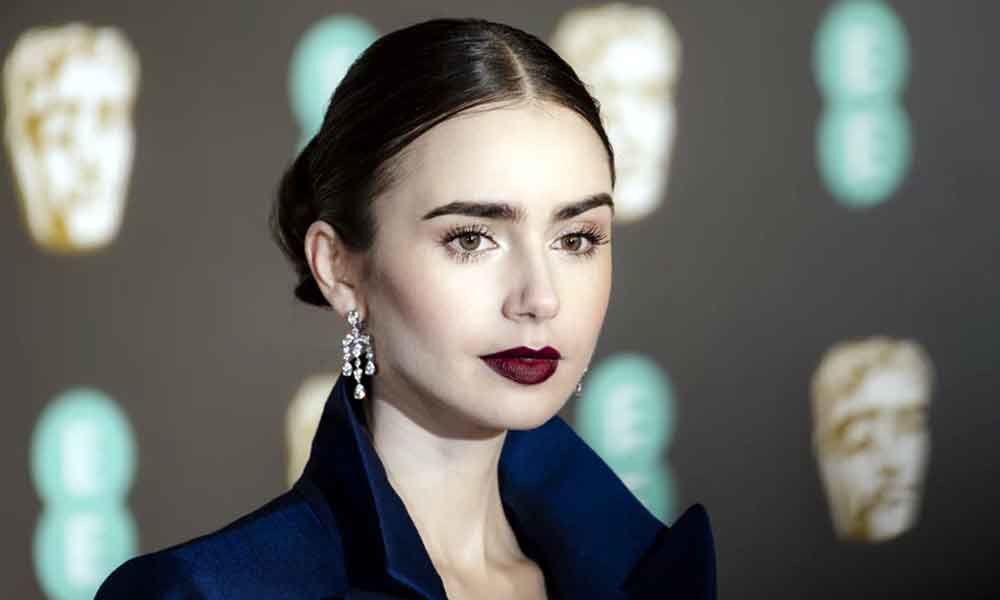 Actor Lily Collins has been cast as the lead in Paramount Network's series "Emily in Paris".

Los Angeles: Actor Lily Collins has been cast as the lead in Paramount Network's series "Emily in Paris".

The 30-year-old actor will play the titular character, Emily, a driven twenty-something from the Midwest who moves to Paris for an unexpected job opportunity. Tasked with bringing an American point of view to a venerable French marketing firm, cultures clash as she adjusts to the challenges of life in a foreign city, while juggling her career, new friendships and love life.

The dramedy series has been created by Darren Star, who will also serve as executive producer on the show, the network said in a statement. "I've always been fascinated by the expat experience. I can't think of anyone better to bring this beautiful world to life than Lily Collins," Star said. Collins, who will also serve as producer on the show, said, "To be not only starring in a TV show created by Darren but also producing it with him and the Paramount Network is a real 'pinch me' moment."

"All of Darren's shows have deeply defined, greatly impacted, and undeniably helped me navigate my journey into womanhood. I couldn't imagine a more inspiring city to be our 'Emily in Paris' home than Paris. What an absolute dream project!" she added. The show has received a 10-episode order from Paramount Network and will go into production later this year. It will premiere in 2020.