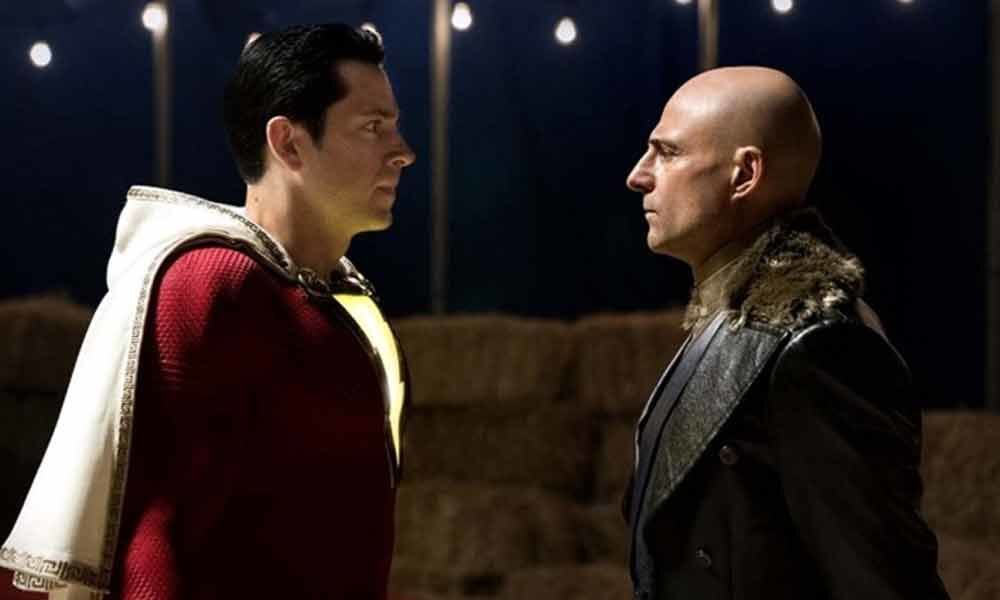 A source with knowledge of the situation told TheWrap that director David F Sandberg and producer Peter Safran are also expected to return. The news comes days after the Zachary Levi-fronted film released on April 5.

Gayden is currently adapting "Last Human," a live-action science fiction film from Phil Lord and Christopher Miller based on the forthcoming novel of the same name by Lee Bacon.