Terminator Dark Fate Trailer Is Out 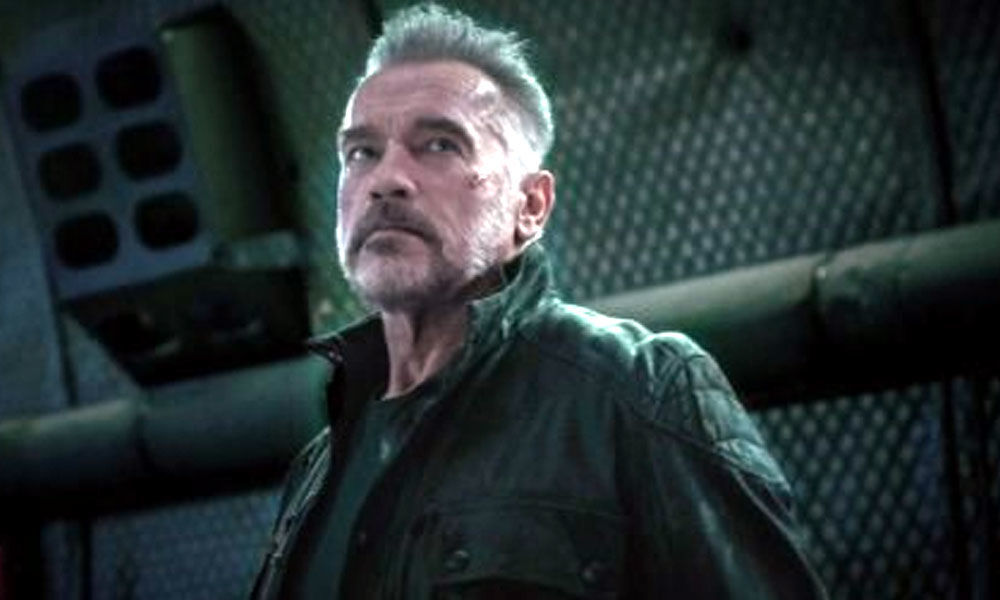 Arnold Schwarzenegger will live up to his promise of "I'll be back" once again, as he dropped an official teaser trailer for Terminator: Dark Fate — the series' sixth instalment.

Arnold dropped the trailer on his social media profile. He captioned it, "We're back. Here's your @Terminator: Dark Fate trailer"

Director James Cameron (The Terminator, Terminator 2: Judgement Day) is back, serving as the executive producer, Dark Fate will be a direct sequel to the franchise's first two films. Terminator: Dark Fate is being directed by Tim Miller (Deadpool).

Better yet, Dark Fate will see T-800 (Schwarzenegger) and Sarah Connor (Linda Hamilton) onscreen together for the first time since 1991 in T2.

Schwarzenegger, 71, has appeared in five of the six films, excluding Terminator: Salvation (2009) — which featured a very questionable CGI model of the actor — whereas Hamilton, 62, only appeared in the first two.

The trailer welcomes two new characters portrayed by Mackenzie Davis and Natalia Reyes. The pair are being pursued by a new A.I. created by Skynet, played by Gabriel Luna.

The trailer is jam-packed with violence, action and explosions. It ends with Luna transforming back into his human form.