Huma Qureshi on why 'Bell Bottom' feels like a comeback film 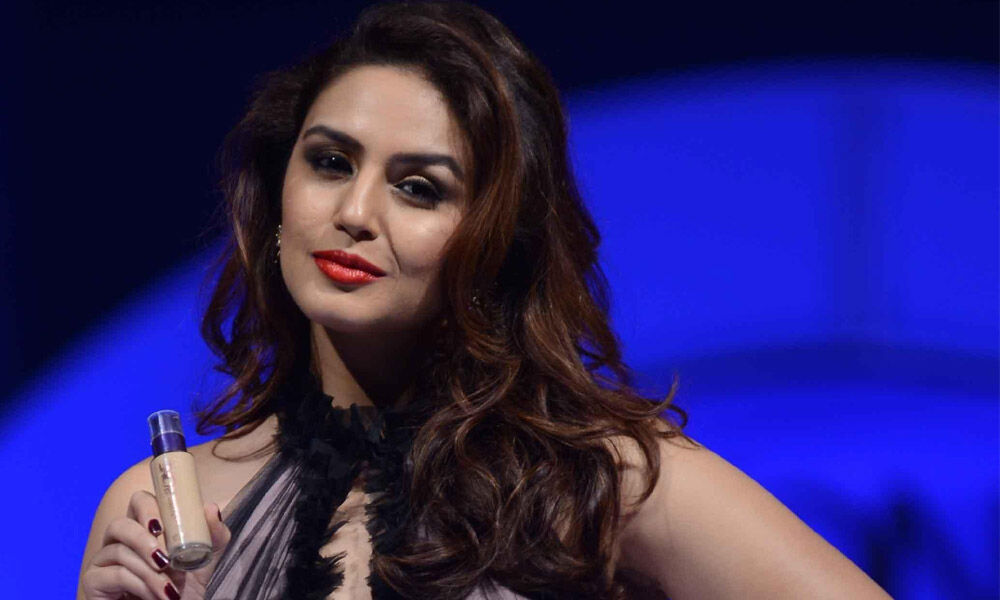 Huma Qureshi on why ‘Bell Bottom’ feels like a comeback film

Huma Qureshisays working in the upcoming Akshay Kumar-starrer spy thriller "Bell Bottom" was special for the entire unit because it was the film they shot last year when the first unlock phase started.

"'Bell Bottom' is going to be a very special film for all of us, whether it is me or the whole cast and crew for that matter, because it was the film we shot last year when the first unlock phase started," Huma told.

"It was going back to the film set for all of us. For actors, normalcy means hearing those words, 'roll camera', 'action', 'cut', and after that long and sudden phase of staying at home, 'Bell Bottom' was our first step to normalcy, it's like a comeback for everyone. We are fortunate that we finished the shoot peacefully on time. We cannot wait to share the film with the world," she added. Making her Bollywood debut in 2012, with Anurag Kashyap's "Gangs Of New York", Huma appeared in films like "D-Day", "Dedh Ishqiya", "Badlapur" and "Jolly LLB 2", besides Deepa Mehta's web series "Leila".

She looks back fondly at her debut film. "I think once 'Gangs Of Wasseypur' ended I realised what it takes to act in front of the camera. Since it was my debut, we all know that some of the finest actors of our country were part of the film. it was quite a wholesome experience," she said. She has a special esteem for "Leila" Deepa Mehta. "She is one of those people who pushed me to an end from where I rediscovered myself as an actress," she said.