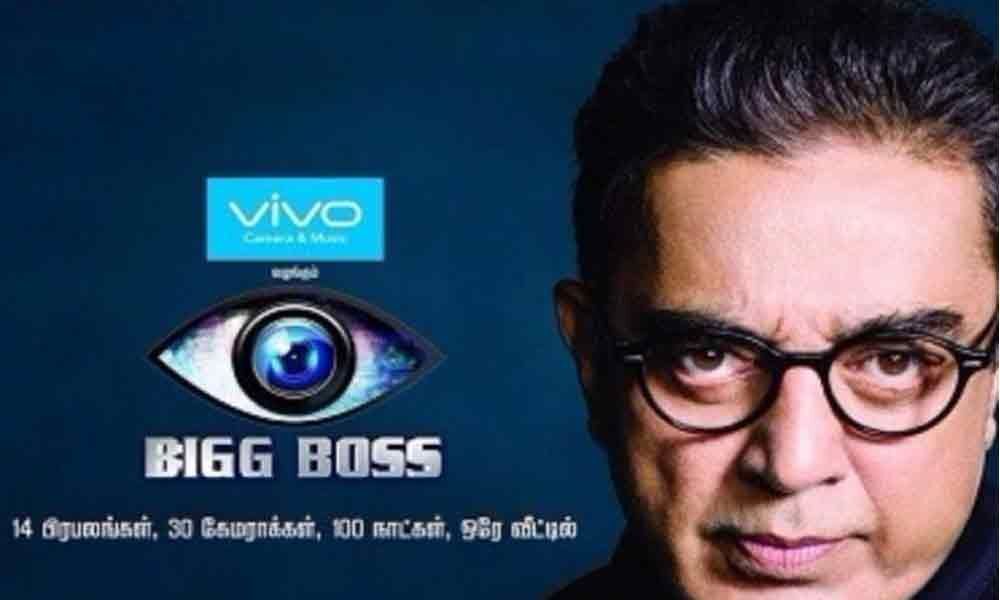 The task is resumed in the current episode. The housemates are clueless about the murderer in the house.

The task is resumed in the current episode. The housemates are clueless about the murderer in the house. On the instructions of Bigg Boss, Vanitha secretly executes the tasks and Bigg Boss announces that the particular housemate is killed. A small discussion takes place between Cheran, Abhirami and Meera in the house but Meera walks away in the middle of the discussion.

Meanwhile, Vanitha reads the announcement of the next task named Mannavane Azhalama Kanneerai Vidalama. The housemates who are still alive have to pass funny messages to the ghosts.

The romance between Sherin and Tharshan still continues in the house.