Nayanthara gets top billing in South? 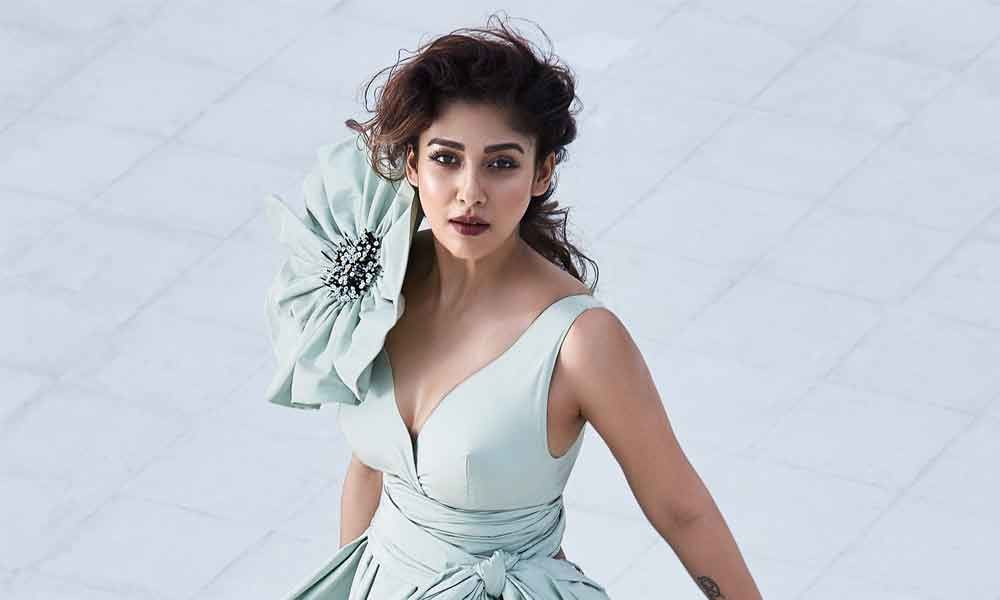 Dusky actress Nayanthara has elbowed out her arch rivals like Anushka, Kajal, Kiara Advani and Pooja Hegde by reportedly pocketing Rs 5 crore plus for her role opposite Rajinikanth in ‘Darbar.’

Dusky actress Nayanthara has elbowed out her arch rivals like Anushka, Kajal, Kiara Advani and Pooja Hegde by reportedly pocketing Rs 5 crore plus for her role opposite Rajinikanth in 'Darbar.'

"Nayanthara has become the highest paid actress in the South by crossing the magic figure of Rs 5 crore, although her role in the film almost was like a blink and miss appearance.

Sans two or three duets or significant scenes, but she is laughing all the way to the bank, unmindful of poor-etched role," says a source from Chennai.

Recently, she charged Rs 4 crore plus to work with megastar Chiranjeevi in 'Sye Ra......' and she didn't mind sharing screen space with Tamannaah in the historical flick.

"Nayanthara knows that she will have nothing much to do in star-driven Telugu and Tamil movies, hence she is pocketing huge sums to compensate for her reduced screen time.

Whereas, she demands just Rs 1 to 1.5 crore for the film she is playing the lead because she is shrewd to understand the limited business prospects for women-centric movies.

Rightly, balancing her career besides fattening her bank balance," adds the source.

No prizes for guessing, when Nayanthara became the only female actor to have made it to the Forbes India Celebrity 100-2018 list from South India.

With 50-plus stars like Rajinkanth, Chiranjeevi and Balakrishna still ruling the roost, Nayanthara is going to mint more money and become one of the richest stars in South Indian film industry sooner than later.