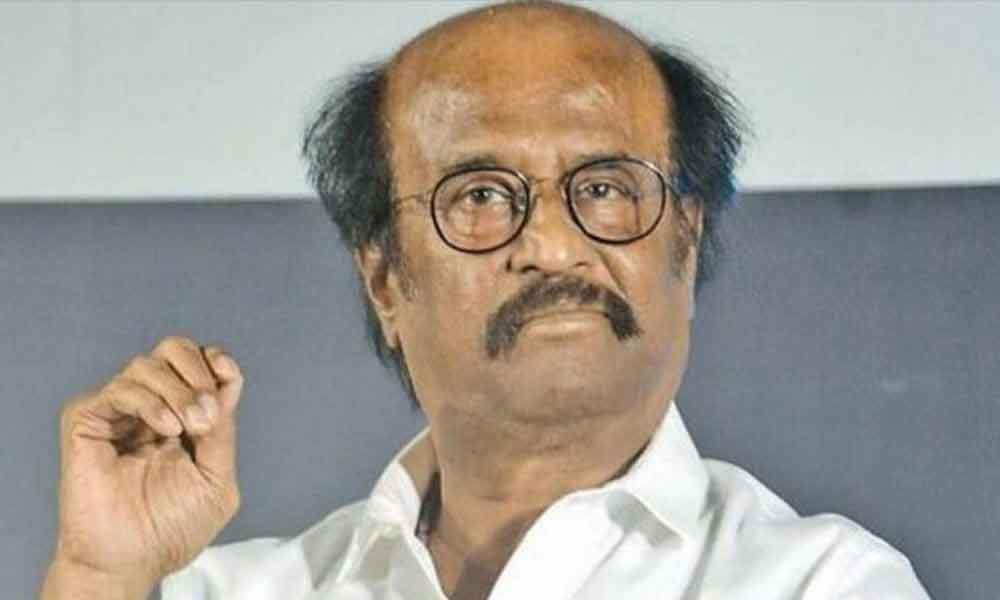 Rajinikanth is one of the most popular actors in Kollywood. He is a household name not just in Chennai and India but also the world.

Rajinikanth is one of the most popular actors in Kollywood. He is a household name not just in Chennai and India but also the world. The star who has a pan India appeal has a record number of followers on Twitter. And of late, the Kollywood Thalaiva is quite regular on social media handles. From news related to his activities, movies or even alerts, Rajinikanth is on top of the game when it comes to staying in tune with Twitter use,

So whatever he does becomes news. Recently, the actor made a statement saying he didn't wish to become the chief minister and that he would instead make a qualified person the CM. This disappointed fans. After PM Modi's Janata Curfew appeal, Rajini shared a video in which he's shown hailing the efforts of PM Narendra Modi. He also urges citizens to stay put to stop the virus from spreading.

This video, we hear has been removed from Twitter.The micro blogging site is said to have deleted the video while maintaining that the Rajinikanth video was removed as it violates terms of the public platform,

Had it been any other normal situation, Rajini fans would have gone into a virtual war if something like this had happened. But now it appears, Rajini showing his support for a party is being seen as a violation of rules.Rajinikanth, Coronavirus, COVID 19, Narendra Modi