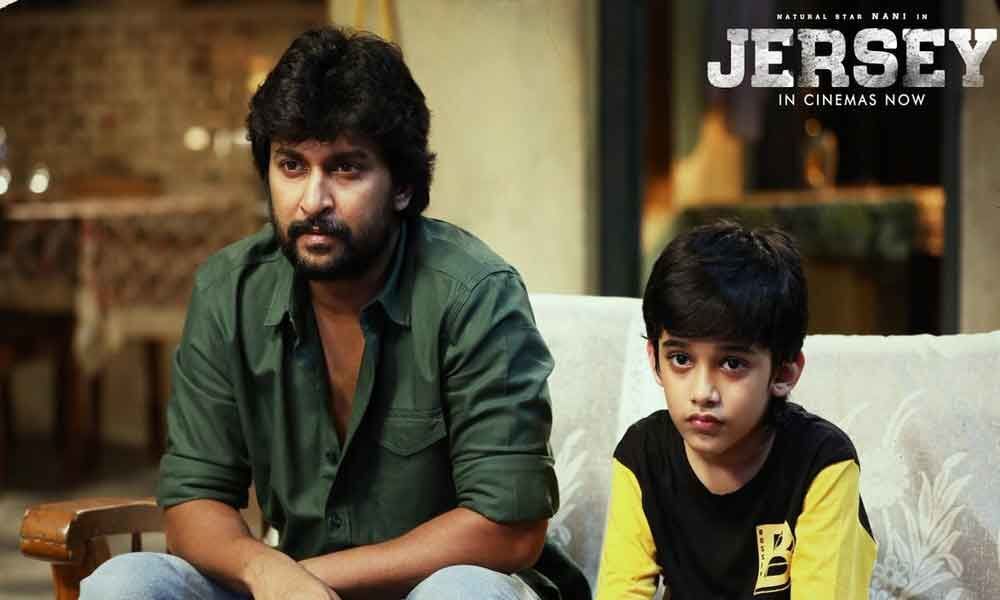 Natural Star Nani is currently enjoying the success of the film Jersey. The film is generating good numbers at the box-office now. The makers released the film in a decent number of screens in the USA. As per the buzz, the film is now doing well at the USA box-office.

Jersey is the 6th one million dollar film for Nani in his career and he is pretty happy about his achievement. Shraddha Srinath played the film's heroine. Directed by Gowtham Tinnanuri, the film is produced under Sithara Entertainments banner.