Release Date Locked for Ajith's Next 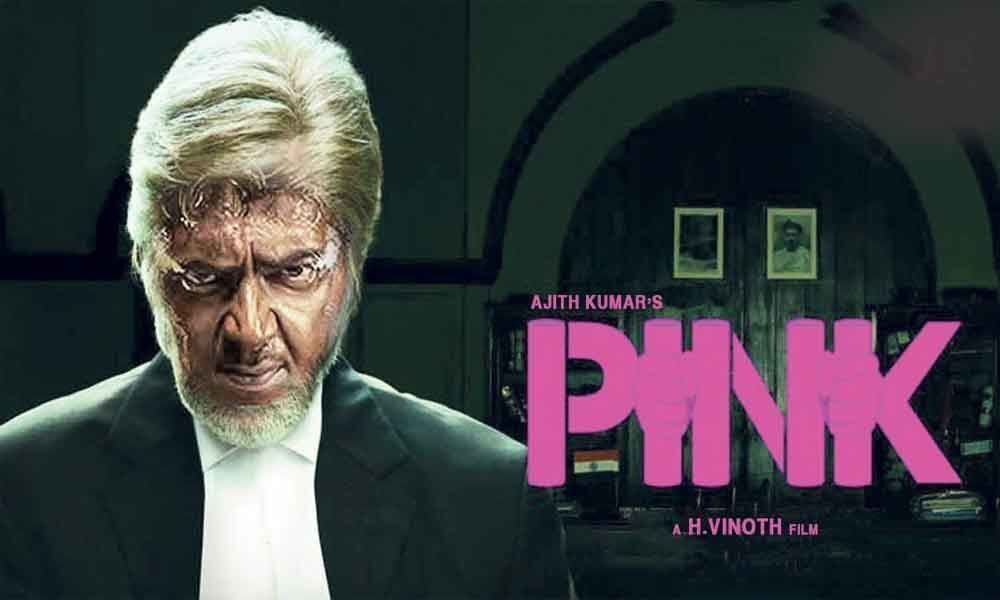 It is already known that Hindi courtroom drama Pink is being remade into Tamil with Ajith as the lead.

It is already known that Hindi courtroom drama Pink is being remade into Tamil with Ajith as the lead. Khakhee fame H. Vinoth is directing this flick and Boney Kapoor is producing it. Shraddha Srinath is playing the other lead in the movie while Vidya Balan will be seen in a cameo.

The makers finally gave clarity on the film's release now. The film is all set to release on August 10th which is Saturday. As August 12th happens to be Monday and it is a holiday on the occasion of Bakrid, the makers chose it for the release. Aug 15th is going to be Independence day and the makers might get benefited from it.