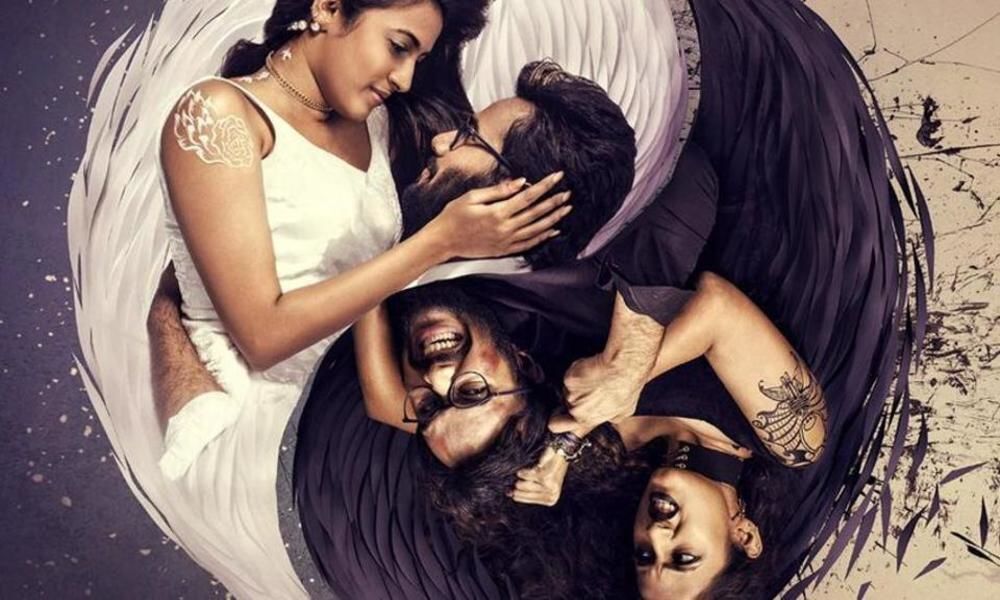 Mega princess Niharika who was last seen in 'Happy Wedding' movie and failed to impress the audience is all set to test her luck one more time with her upcoming film 'Suryakantham.' Touted to be a romantic comedy entertainer, Rahul Vijay of 'Ee Maya Peremito' played the lead role in the film. Pranith Bramandapally who previously helmed Niharika's 'Nanna Koochi' and 'Muddapappu Avakai' web series helmed this project as well. USA distributors Nirvana Cinemas are making their production debut with this film which finally made it into the theatres today on March 29th. Here is the review of the film.

Abhi (Rahul Vijay) decides to get married. His parents bring him a match, and he likes her in the first meeting. Abhi also gets engaged to her (Pooja), and all of a sudden, Suryakantham (Niharika Konidela), an old friend of Abhi enters his life, and it brings a lot of confusion to his life. What happens then? Whom did Abhi marry in the end? Who is Suryakantham? Forms the story of the movie.

Niharika Konidela is the show stealer of the film. The actress has delivered an energetic performance which is undoubtedly one of the major driving factors in the movie. We can say that she has dramatically improved when compared to her previous films and despite getting a challenging role, Niharika has pulled it off with grace. Rahul Vijay delivered an impressive performance. He looked handsome and also his dialogue delivery is excellent. Perlene Bhesania looked extremely beautiful in the film. She also provided a decent performance. Shivaji Raja delivered an honest performance. Satya played the sidekick of Rahul Vijay and justified his role. Madhumani, as usual, has given her best in her role. The rest of the cast also made their presence felt.

Production values used by Nirvana Cinemas are very lavish, and the producers have invested a decent amount without compromising in terms of quality. Mark K Robin's music is good. Cinematography by Hari Jasthi is good. He has produced some colorful visuals for the film. Editing by Raviteja Girijala is clean.

Pranith has prepared an exciting and entertaining script with lots of comedy and romance. The second half is somewhat dull, but he has succeeded in engaging the audience from the start to the end. He has wonderfully narrated the story. Though there are some boring scenes, they won't affect the flow of the film. 'Suryakantham' is not like regular triangular love stories.

But, despite having an interesting story, the conflict point and some boring scenes will hide the beauty of the story. There are some scenes which will test the patience of the audience. At the same time, in the first half, the film has some cute, funny and light moments which will impress the audience. The movie started greatly, and the first half is good. But the second falls apart with overdosage of sentiment. The movie has a weak story and draggy scenes which are the minus points. Overall, 'Suryakantham' is a good film but can be watched only once.