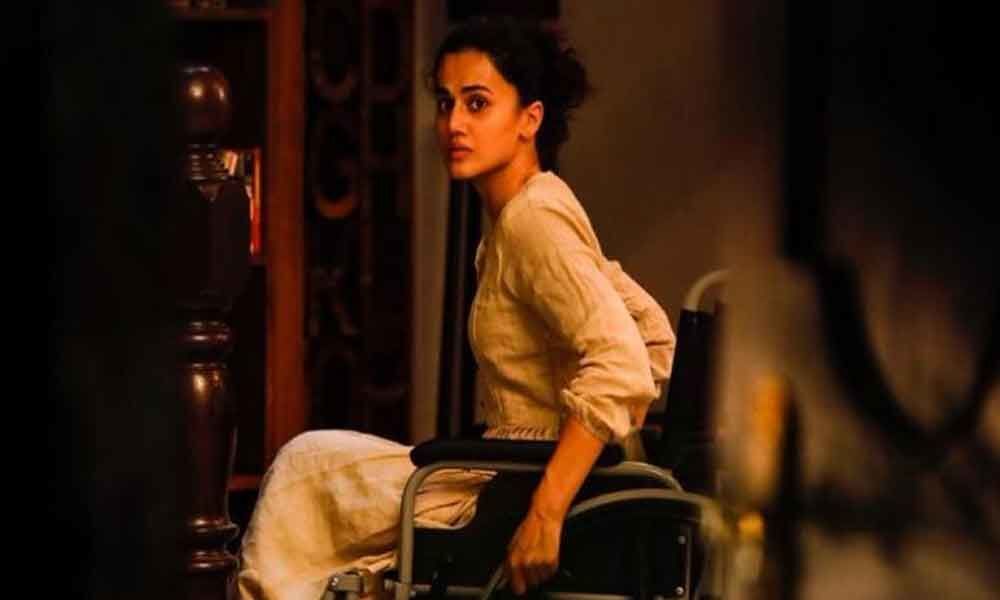 Taapsee Pannu is making her comeback in Tamil cinema after a long time with a horror thriller called Game Over.

Taapsee Pannu is making her comeback in Tamil cinema after a long time with a horror thriller called Game Over. It is directed by Ashwin Saravanan, who earlier made a film called Maya with Nayanthara. This movie is all set to release in Hindi, Tamil and Telugu on June 14.

The theatrical trailer of the Telugu version was dropped a while ago on the internet. The trailer looks absolutely spooky filled with some horror and suspense elements. Taapsee seems to have excelled in her role of a lady who is being traumatized by eerie experiences and nightmares.

It has been a long time since an authentic horror film has been made and Game Over seems to have checked that box. It is produced by Y Not Studios. Popular Bollywood director Anurag Kashyap is presenting it in Hindi.