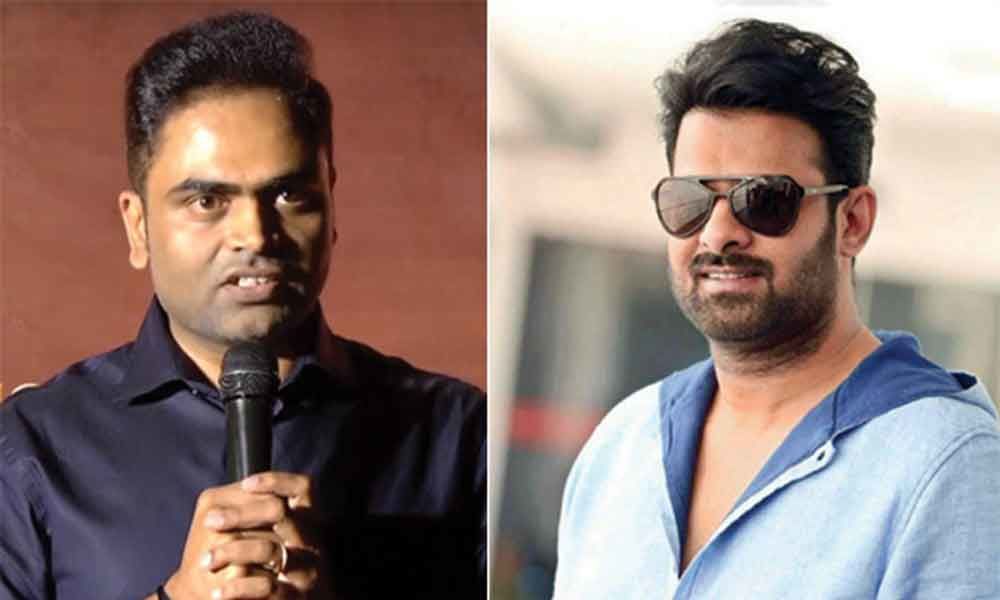 Vamshi Paidipally is one of the talented filmmakers in the movie industry.

Vamshi Paidipally is one of the talented filmmakers in the movie industry. Having made his debut with the film Munna starring Prabhas, the director bagged a series of films with star heroes, on a row.

After entering the star league of directors with the movie Maharshi, Vamshi planned another one with Mahesh Babu immediately. Although Mahesh Babu showed interest initially, he has moved on to other projects now since Vamshi did not have a solid script on hand.

Having left with no other option, Vamshi got in touch with his first film hero Prabhas but it seems that the option did not work again. Prabhas is also busy with his other projects and did not want to get back to the directors who deliver routine commercial entertainers. Vamshi is now looking out for other options for his script.