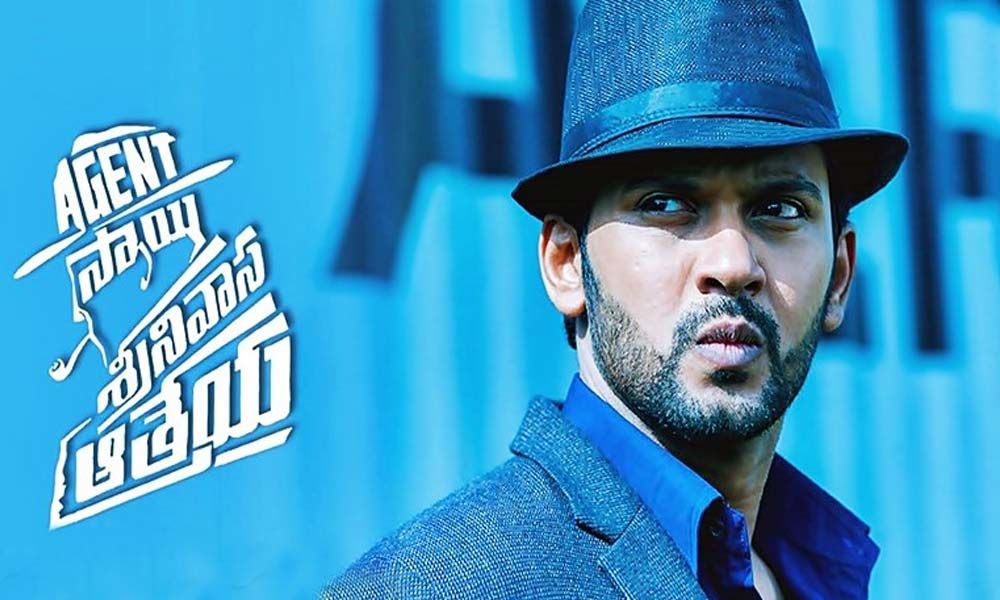 The film has grossed Rs 6 crore in just four days and turned into a profit venture. The producers have recovered their investments while distributors are also safe.

'Agent Sai Srinivasa Athreya' opened to super reviews from critics and response from the public. Since the release day, the film is steadily increasing its footfalls in the theatres.

Swaroop RSJ is directing the movie while the film was produced by Rahul Yadav Nakka under Swadharm Entertainment banner.