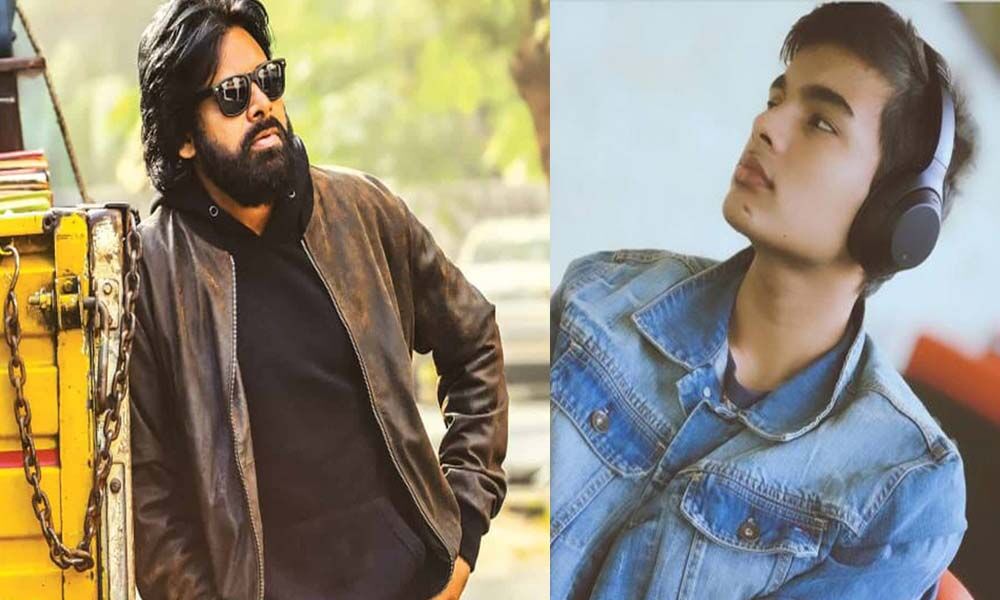 Team Vakeel Saab has already teased the fans that there will be a huge surprise in the second half of the film.

Tollywood: Team Vakeel Saab has already teased the fans that there will be a huge surprise in the second half of the film. As of now, there is no clarity on the same. Even when director Vakeel Saab wanted to talk about it, the fans did not want him to open up about it. With the silence from the film unit, there are a lot of reports doing rounds in the media.

If the reports are true, Vakeel Saab's second half will feature Pawan Kalyan's son Akira Nandan for a few seconds. In a special scene, it is expected that the father-son duo will share the screen space.

The film unit did not respond to the rumours. With only less time left for the release of the movie, we are expecting that the film will become a big hit at the box-office. Stay tuned to us for more details on the film.