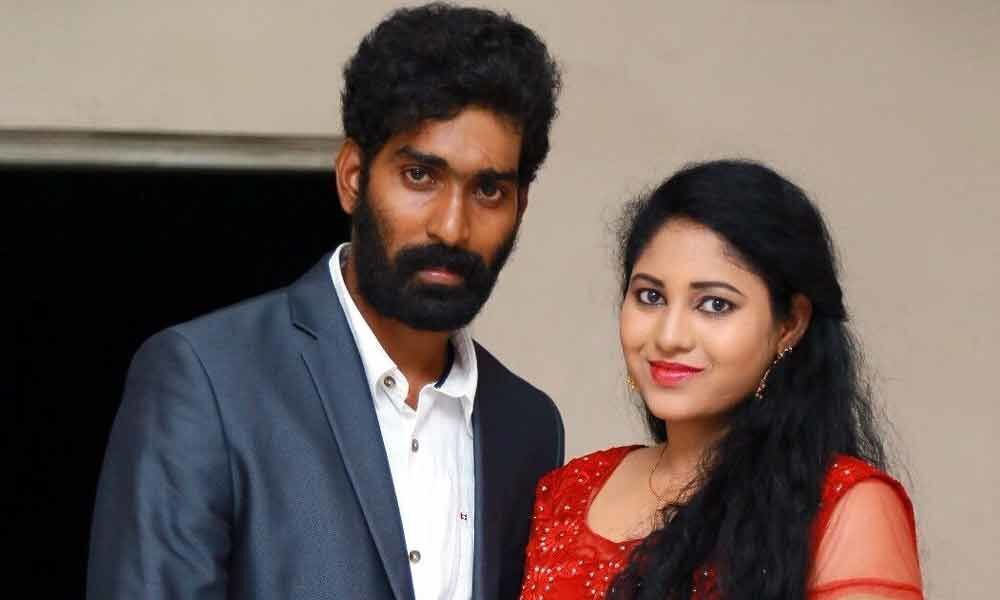 The audio release function of ‘Vanavasam’ was held on a grand scale in Hyderabad on Sunday.

The audio release function of 'Vanavasam' was held on a grand scale in Hyderabad on Sunday. The film is being bankrolled by B Sanjay Kumar under the banner of Bhavani Shankara Productions with Naveen Raj Shankarapudi, Shasikanth, Sravya and Shruthi playing the lead roles. It is being helmed by Bharat.

Speaking at the audio-release function, actor Allari Naresh said that Sanjay Kumar took over the production of the film when his friend passed away suddenly during the making of 'Vanavasam.' He expressed the hope that the film would do well at the box office and bring a good name to all the members of the film unit. Mohan gave an excellent background score, he added. Tummalapalli Rama Satyanarayana said that these days, the audience were patronizing good content-driven films even if they were made with low budgets and hoped that 'Vanavasam' would also taste success at the box office.

In his speech, producer Sanjay Kumar lauded the efforts of Bharat in the making of 'Vanavasam' and thanked Allari Naresh and others for participating in the audio-release function.

Director Bharat said that 'Vanavasam' would cater to all the sections of the audience and thanked Sanjay Kumar for not compromising with the quality at any stage of film making. He also thanked other members of the film's crew for their hard work.