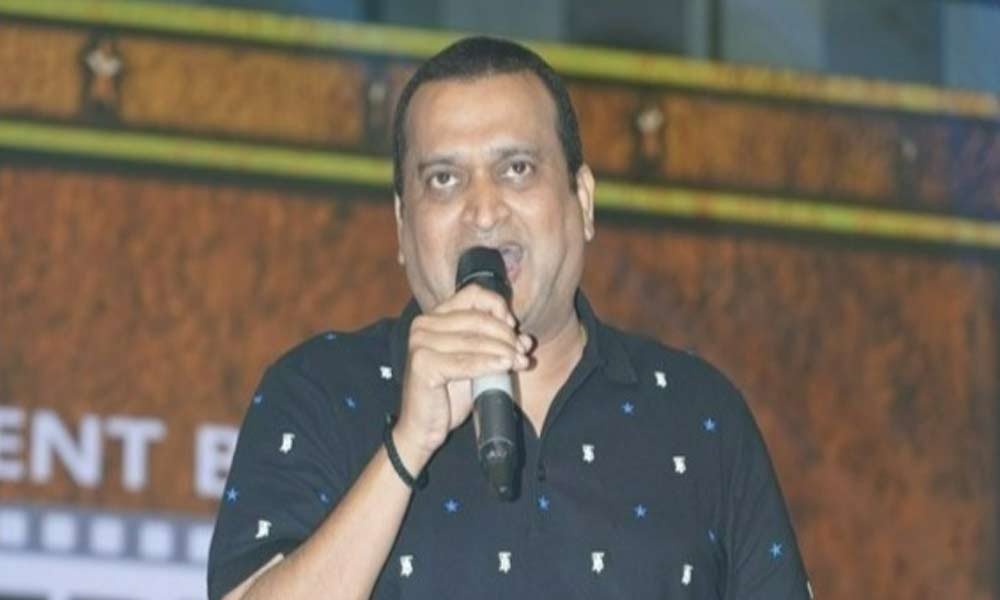 Tollywood: Powerstar Pawan Kalyan shares a good rapport with actor turned producer Bandla Ganesh. Even Bandla Ganesh claimed that Pawan is like a god to him in several occasions.

Recently, Bandla Ganesh attended the pre-release event of Pawan Kalyan's comeback movie 'Vakeel Saab' and made some shocking comments. "Eeswara.. Pawaneswaraa.. Powereswaraa.." greeted Bandla Ganesh. "Pawan Kalyan is an addiction. What more can we talk about in his movie? He has seen so many blockbusters. Everyone will bear and die but only a few can enter the records of history. Just the mere sight of his honest eyes stops us to tell lies to him. I worship him. I am proud to be his devotee. My name is Bandla Ganesh. My God is Pawan Kalyan," said Bandla Ganesh.

The video is now going viral on the internet and the fans are going gaga about Bandla Ganesh's goosebumps speech about Pawan Kalyan.