Bigg Boss Telugu: So much on Him! 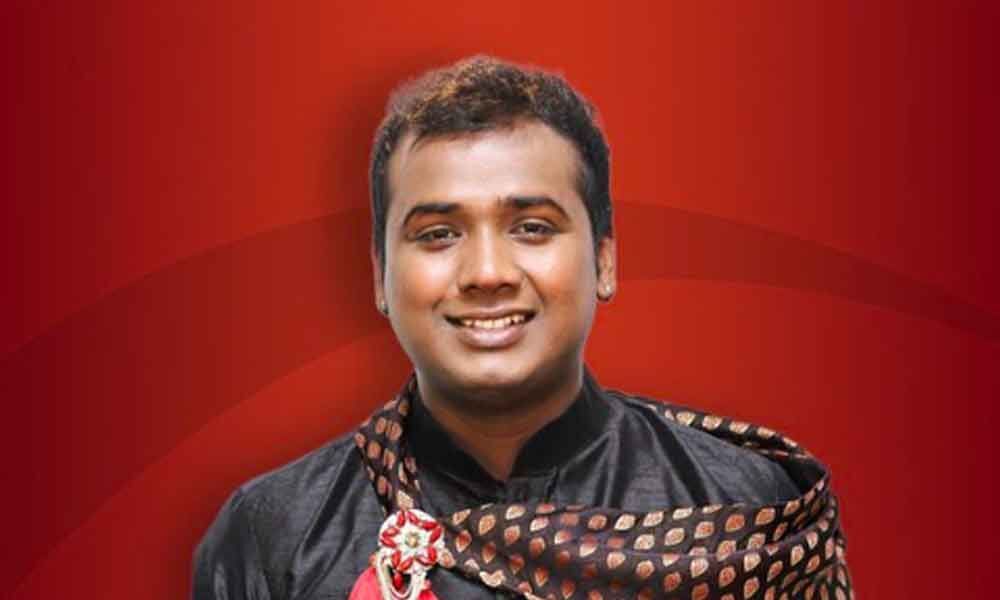 The third season of Bigg Boss is going on with high drama.

The third season of Bigg Boss is going on with high drama. The contestant who has been garnering negativity this week is undoubtedly Rahul Sipligunj.

So many people are now commenting that Rahul is getting influenced by both Vithika and Punarnavi. After Sreemukhi's episode, even Nagarjuna also tried to tell Rahul to be respectful but he is repeating the same mistakes all over again.

This week Rahul Sipligunj is in the elimination zone. Some are commenting that he is much likely to get out of the house this week. However, we have to wait for few more days to know the truth in these rumors.