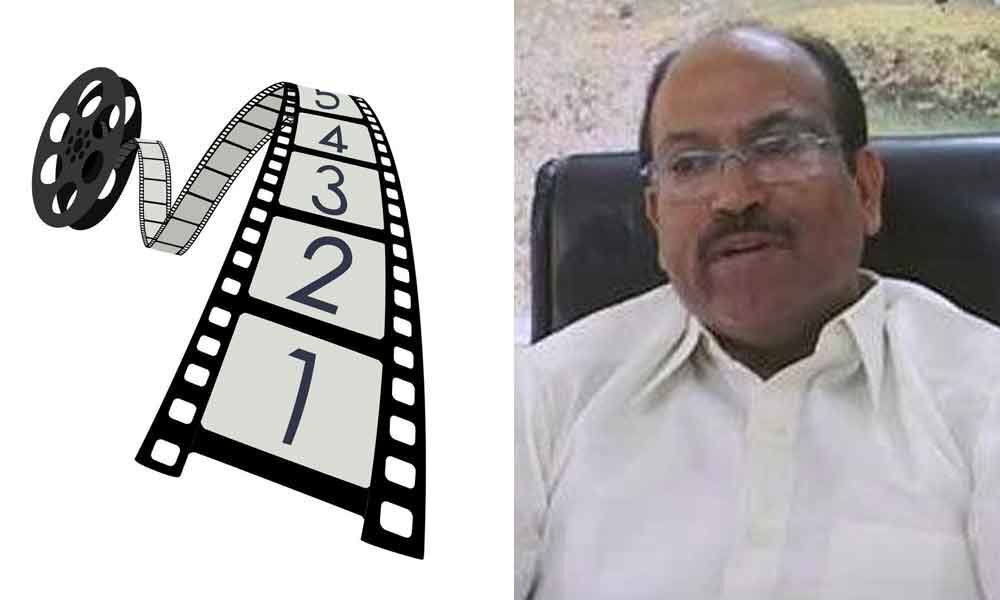 Just after two weeks of getting elected as Treasurer for Telugu Film Producers Council, popular Chadalavada Srinivas Rao, has reportedly resolved to quit the post, unhappy with few office-bearers.

Just after two weeks of getting elected as Treasurer for Telugu Film Producers Council, popular Chadalavada Srinivas Rao, has reportedly resolved to quit the post, unhappy with few office-bearers.

A majority of producers are trying to pacify the ace producer since he has resolved to do some good work for the producers guild.

According to producer Yellamanchali Ravichand, who is circulating a video among 1000-odd members, urging them to request Chadalavada Srinivasa Rao to reconsider his decision.

"If he quits, it will affect the working of Telugu Film Producers Council in a big way and we will in the fight against rival body-Produers Guild- run by 22-odd big producers," said Ravichand in the video.

He alleges that one or two office-bearers in their greed to hold to their posts are forcing the Treasurer to leave the body.

"Chadalavada has big plans to revive the body and also suggested the idea of increasing the insurance from Rs 1 lakh to Rs 5 lakh for each member along with other welfare measures to help the producers, who are in dire straits," he added.

He claimed that he also tried to convene a meeting to resolve the crisis.

"But only Chaladavada Srinivas Rao, Dil Raji and me were at the meeting and no one turned up till 7.30, even though the meeting was scheduled at 6 which is unfortunate and shows disrespect to such a big producer," he added.

It is learnt that Chadalavada Srinivisa Rao always fought for the rights of small producers and took on the might of-theatre lobby- and ensured release of small films.

"He feared none and always took the rich lessees for illtreating small budget producers," adds a source.

Meanwhile, Chadalavada, turned distributor and minted big money with dubbed movies like 'Bichagadu' and '16' and now has released 'Dear Comrade' in major centres in the two Telugu states.

With most of the small producers holding key posts in producers council, they could try to persuade Chadalavada but if he is adamant with since he is upset with some greedy office-bearers.

"It will be difficult for him to take back his resignation, if these few still cling to their posts," the source laments.