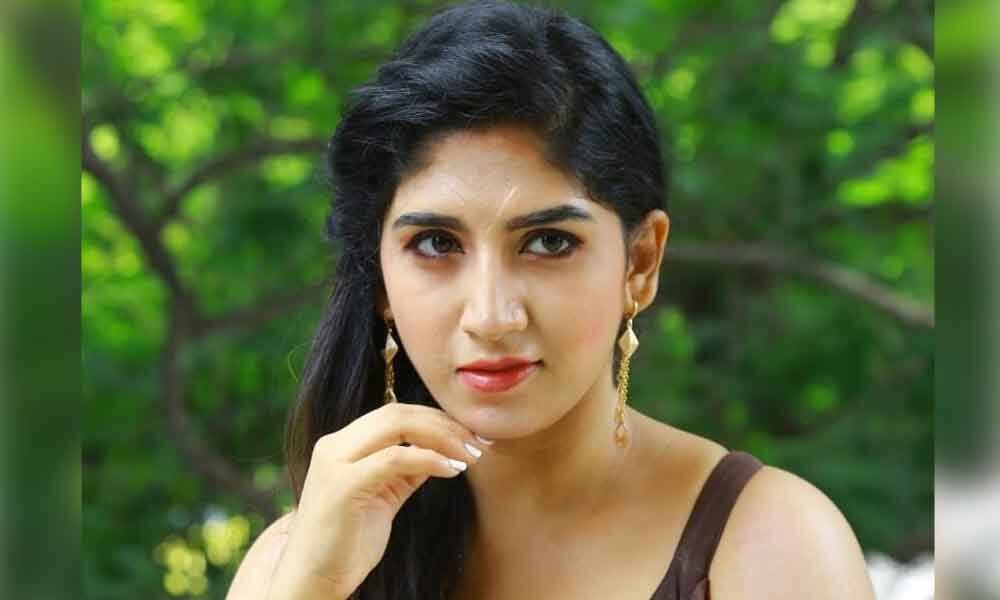 Debutant Ayesha, who holds a black belt in Karate, is playing a cop in her debut flick ‘Police Pataas’.

Debutant Ayesha, who holds a black belt in Karate, is playing a cop in her debut flick 'Police Pataas'.

After releasing the trailer on Monday at an event, guest producer C Kalyan said "My protégé Rama Satyanarayana has been making numerous films.

He claims that this is his 97th movie and already made plans to make his 100th movie with a popular director. I wish all his movies to do well at the box office,".

Producer Rama Satyanarayana added, "I have learnt producing movies from C Kalyan. I hope 'Police Pataas will connect with the young audience.

Karate champion Ayesha has done a good job and she will become busy after this movie.

It's a story of a fiery lady cop," he adds. Producer Mohan Vadlapatla describes Rama Satyanarayana as 'role model for small producers', another filmmaker Sudheep said, "In this industry, where producers disappear after few flops, Ram Satyanarayana is holding the fort with a smile on his face."