Karthikeya - 2 to go on sets soon 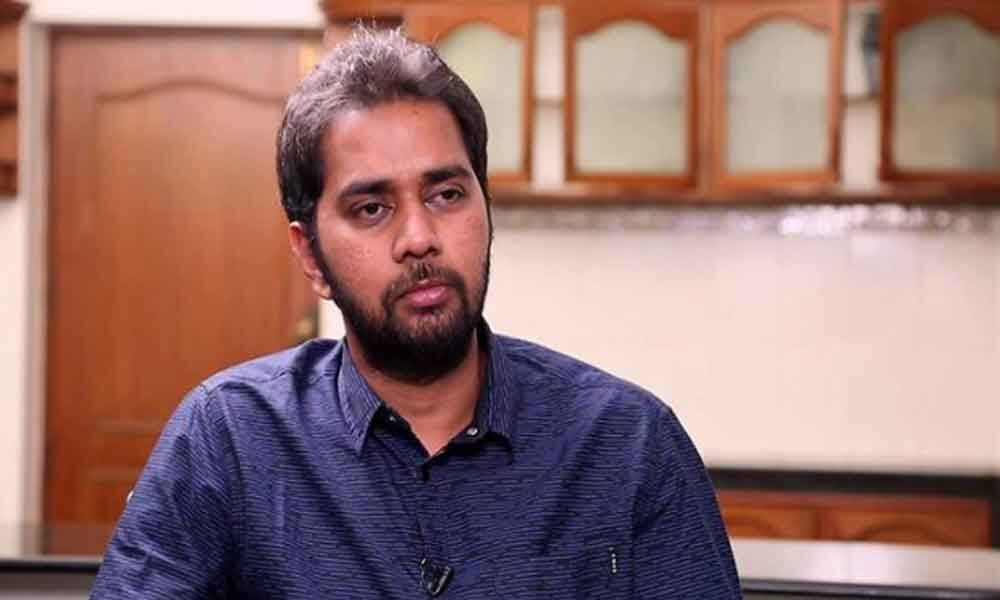 Young hero Nikhil and Swathi starrer 'Karthikeya' was released in 2014 and garnered huge success. Chandoo Mundeti directed the film. Thereafter, news circulated that a sequel to it will be made. It's now happening, the sequel titled 'Karthikeya 2' is being directed by Chandoo Mondeti. Producers TG Vishwa Prasad and Vivek Kuchibhotla are bankrolling under the noted production house People Media Factory. The makers have made an official announcement about the sequel on June 1 on the occasion of hero Nikhil's birthday.

On this note, director Chandoo Mondeti said, "My first film Karthikeya with Nikhil in lead role turned out to be a huge hit. So, now the expectations on the sequel 'Karthikeya-2' will certainly be high. The film will be according to expectations. 'Karthikeya 2' is a sequel to Karthikeya. The film story and screenplay will be intriguing. In other words, 'Karthikeya 2'will be a perfect sequel".

'Karthikeya 2' production works will begin soon. Makers will announce the details related to rest of the cast and crew shortly.