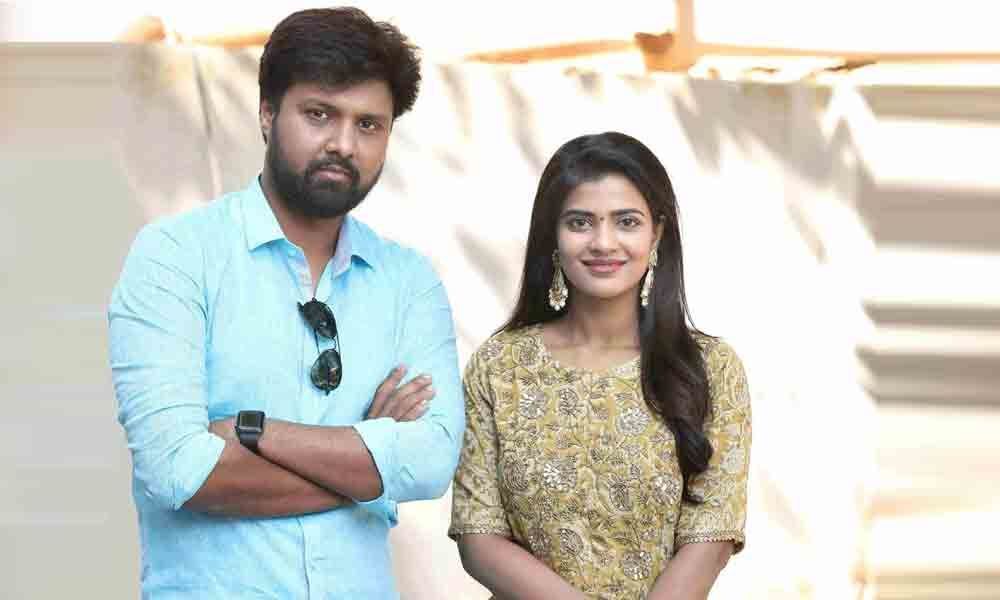 The film is a holistic family entertainer with a sports element blended into it, aver makers. Director Krish after unveiling the first look said, "Nirmal is a talented director as I liked his film 'Dr Saleem'. I am confident that he will deliver another big hit,". Bhupathi Raja was happy to be associated with a 'young team'. In his speech Uday Shankar added, "Thank you Krish Sir for launching our poster. As soon as I heard the story, I told my producers that I will do this film at any cost and it is shaping up into a beautiful movie,". Producer Bharat Ram said "I am here only because of Sree Ram sir and we are happy that his son Uday Shankar is acting in our film and we feel proud about it.

Director Nirmal Kumar says "This film will go few notches up than my earlier film 'Dr Saleem'. I thank the entire team for their co-operation."