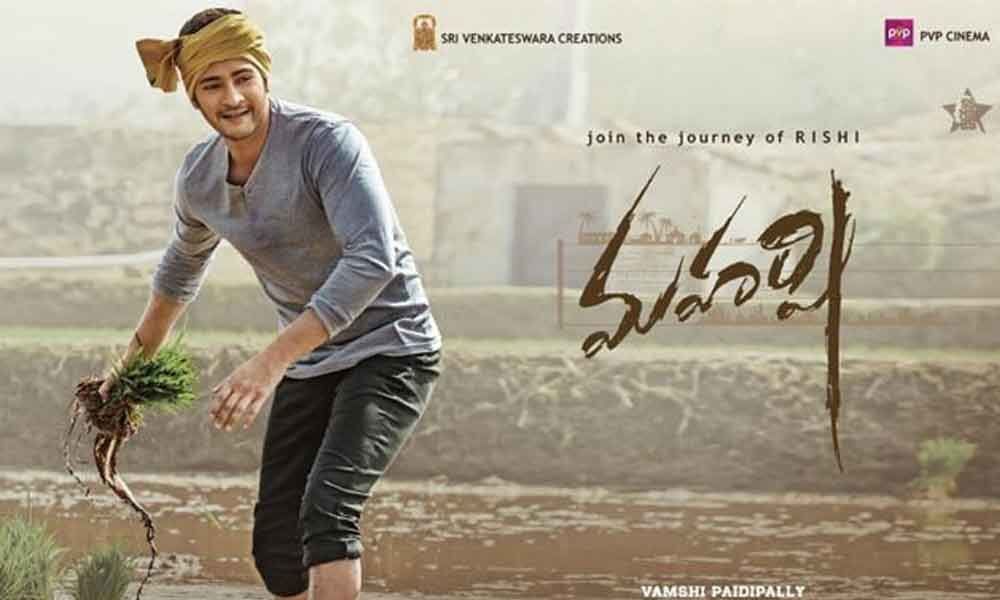 Super Star Mahesh Babu's Maharshi is the trending movie at the box-office now. The film stars Mahesh and Pooja Hegde in the lead roles. The makers are confident of the success of the movie since its beginning. They promoted the film properly and it helped the movie taste a big victory at the box-office.

For four days, in both the Telugu states Andhra Pradesh and Telangana, the film Maharshi collected an amount of 49.13 Crs at the box-office and this is a sensational achievement. The film has created a non-Baahubali record during the weekend. With this, the rampage of Maharshi at the box-office has no end.

Directed by Vamsi Paidipally, the film is jointly produced by Dil Raju, Ashwini Dutt and PVP. Pooja Hegde is the heroine and Allari Naresh played a key role in the movie.