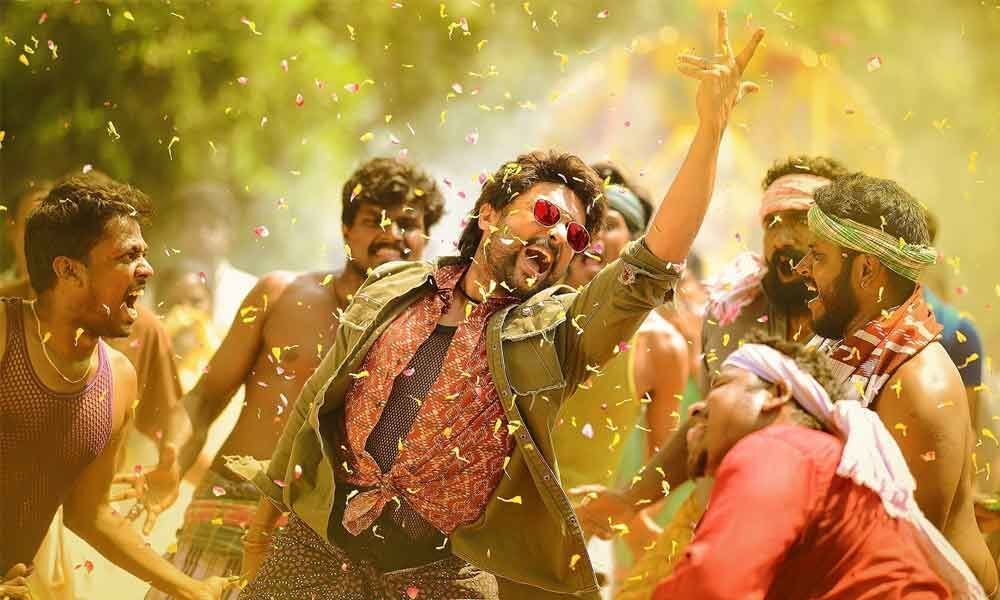 Prominent Tollywood producer NV Prasad is releasing the movie ‘Bandobast’ (Kaapaan in Tamil) in the two Telugu states on September 20.

Prominent Tollywood producer NV Prasad is releasing the movie 'Bandobast' (Kaapaan in Tamil) in the two Telugu states on September 20.

Ahead of the film's release, he is planning a grand pre-release event in the second week of September.

Tamil star Suriya, who endeared himself to the Telugu audience with this niche movies like 'Ghajini' and 'Singham', is returning with another path-breaking action thriller. 'Rangam' fame director KV Anand has directed this much-awaited movie.

Subaskaran of Lyca Productions, who brought the acclaimed film 'Nawab' and the visual wonder '2.0' to the Telugu audience, is producing this multi-cast movie.

Suriya as farmer as well as a commando have upped the curiosity of the audience. The film's teaser and trailer have trended big-time on YouTube and social media.