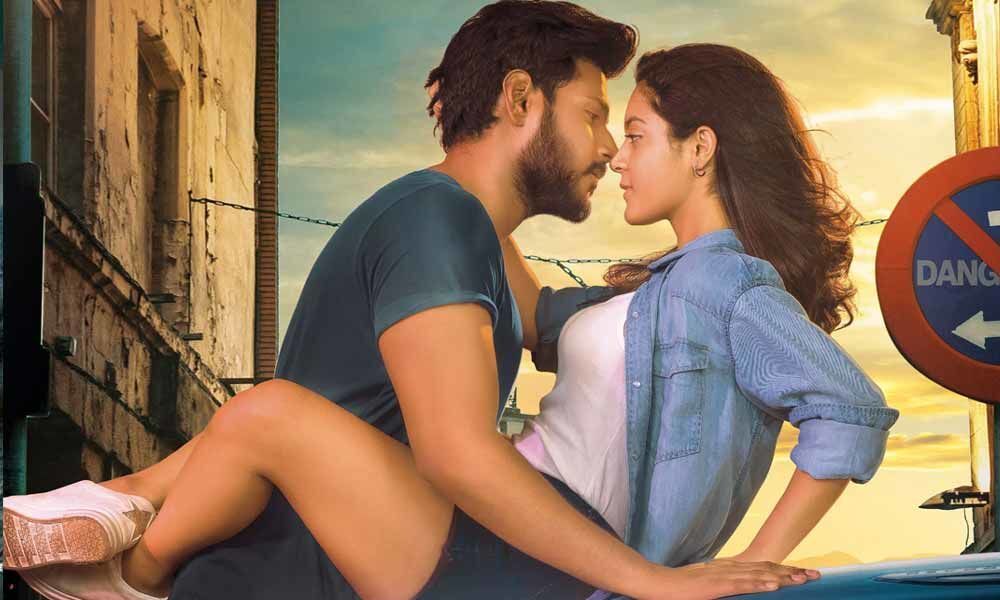 After a gap, Sundeep Kishan is back with a new movie with which he also marked his debut as a producer.

After a gap, Sundeep Kishan is back with a new movie with which he also marked his debut as a producer. The actor is pretty much happy with the positive reviews that appeared online on the release day. The film performed well by dominating the other releases on the same day. The movie has no stopping at the box-office now.

The actor is promoting the movie in a more aggressive manner, to make sure that the film recovers the entire investment. The revenues are satisfactory so far and the movie might surely recover the investment in the full run. The talk purely suggests that the movie is inching towards becoming a big hit.

The movie collected a distributor share of more than 1.80 cr in domestic markets already.