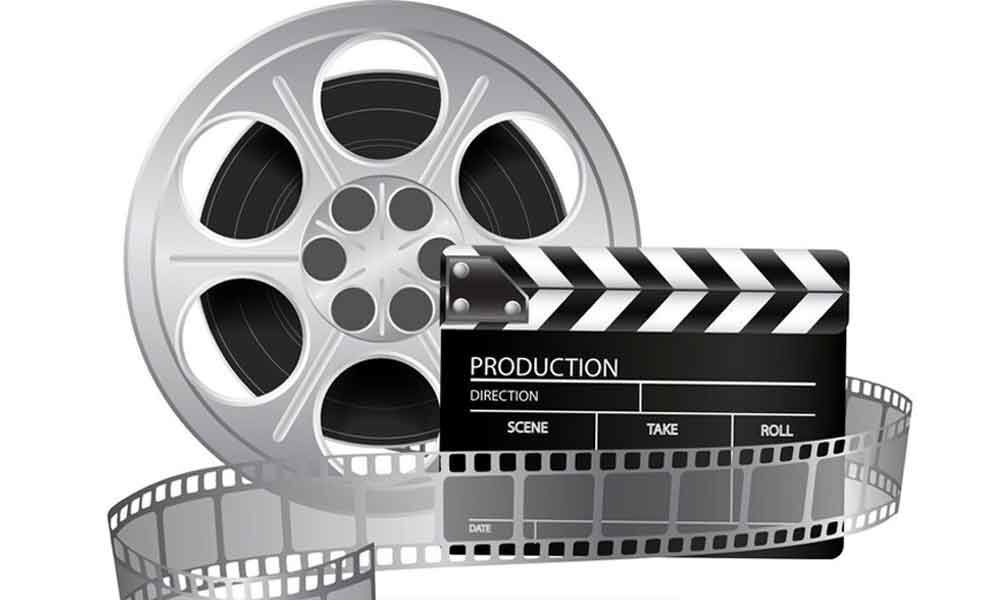 "We will have more channels in our kitty in the days to come. Now, a producer can save anywhere between 10 to 40% of advertisement amount if he/she releases advertisements through the Producers Council because our motto is to serve producers and not to keep margins for profits, unlike Producers Guild," says producer Kamini Venkateshwar Rao, who thinks that this 'deal' is like clipping the wings of Producers Guild.

"This 22-member body has been claiming that they have been saving advertisement money for the producers, but now they'll have nothing much to boast of," he adds.

Now, more than 1,200-odd producers are going to heave a sigh of relief due to advertisement rate cut and promotion in more free channels. "In addition, being a recognised body, the Producers Council's affiliation with Film Employees Federation of South India and All India Film Employees Confederation will give our office-bearers an edge in negotiating disputes between producers and cine workers.

Above all, we offer Rs 3 lakh mediclaim and Rs 2 lakh death benefit to each member in the council. Apart from restoring the respect of small producers, our body will give them strength to fight back against monopolistic attitude of few bigwigs, who are holding distribution and theatres in their iron grip," says producer Narasimha Rao, who says that office-bearers will be available 24/7 to resolve pre-release woes of producers.

"Actually, the delay in council elections helped them to set shop. They don't bother about the welfare of producers and want to make a quick buck which is bound to go against them someday or other.

Frankly, these bigwigs are busy running production houses, studios and theatres on lease, hence have less time to resolve producers' disputes these days," says producer Vallabhaneni Venkateshwar Rao, who hints at targeting digital rental rates in the next few months.

"Our next step would be to demand reduction in rents of digital service operators in theatres, who are charging Rs 12,000 per week, which is unaffordable for small producers and we would demand its reduction." he adds.