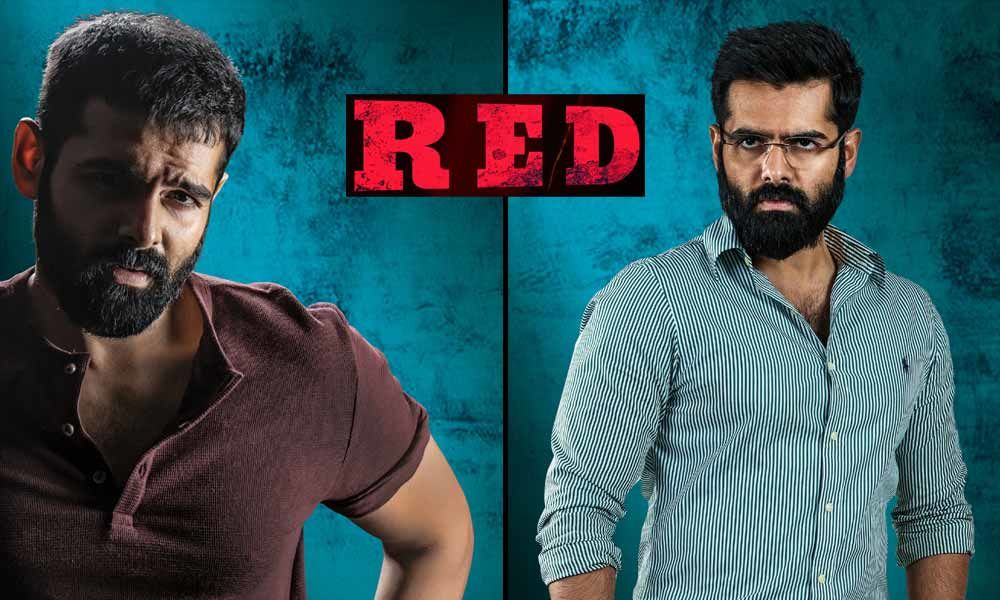 It is very important that films belonging to the thriller genre get the suspense element right.

It is very important that films belonging to the thriller genre get the suspense element right. The curiosity factor should be high right from the word go. Gripping crime thrillers have been doing pretty well at the ticket counters and Ram Pothineni's 'Red' has not only got the suspense elements right but also suggests that the film has more exciting things in store for the audience. The film is being directed by Kishore Tirumala and bankrolled by Sravanthi Ravikishore under Sri Sravanthi movies banner. The film is based on real incidents and it is hitting the silver screens on April 9th.

The teaser of the film is out now and hits the bullseye. It maintains the suspense factor right from the start and evokes interest. The opening dialogue states that the case that is being dealt with in the film is one of the most unique cases in crime history. Siddharth and Aaditya are two different individuals who lead independent lives. But when they cross paths with a lady investigative officer Nivetha Pethuraj regarding a serious case. What happens next? These are the interesting points that were showcased in the teaser.

The dialogue 'Nene' in the end creates more curiosity. Ram has completely transformed himself from Ismart Shankar. He is seen in two different roles, while one is Siddharth, a software engineer's, the other is Aditya, a dreaded criminal. He showed great variation between both of them. Nivetha Pethuraj, Malvika Sharma, Nazar, and Amritha Aiyer play intense and look impressive. Two songs in the film were shot in Dolomites, Europe, and Italy recently.

Sravanthi Ravikishore said "Red is not just a suspense crime thriller but also has love and other emotions for the wider audience to connect. There is good entertainment as well. Barring one song, the entire shoot has been wrapped up and post-production is in full swing. The film will be out on April 9th."