Release date fixed for Bellamkonda's next 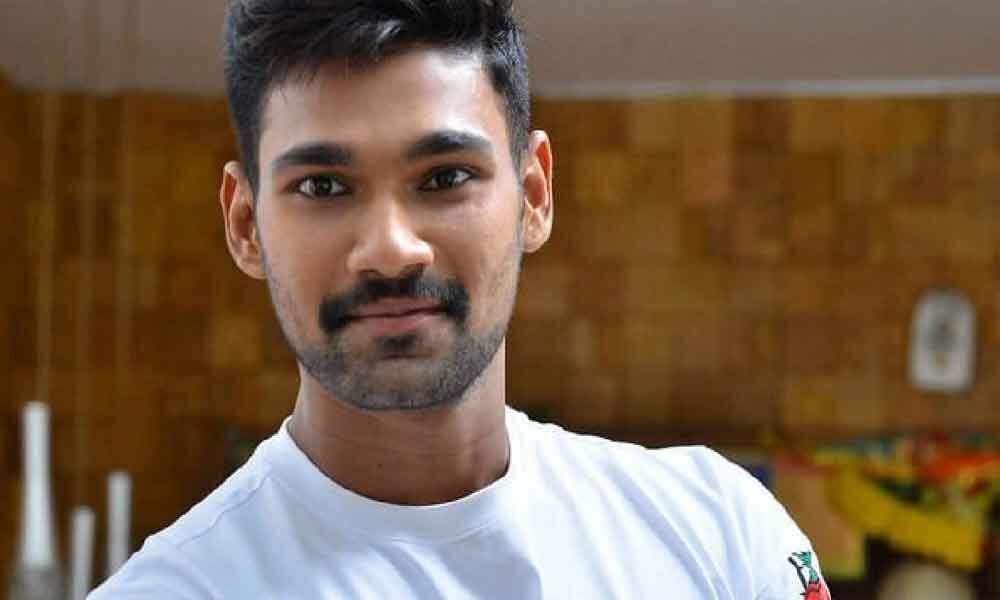 It was yet another disappointment for Bellamkonda Srinivas to see his recent film Sita getting an underwhelming response from the audience.

It was yet another disappointment for Bellamkonda Srinivas to see his recent film Sita getting an underwhelming response from the audience. The film, which was released amidst good expectations, disappointed the audience big time. Now, he is pinning all the hops on his next, Rakshasudu.

Directed by Ramesh Varma, this film is an official remake of 2018 Tamil thriller, Ratchachan. Anupama Parameshwaran played the female lead role in this movie. Apparently, the makers are planning to release this film worldwide on June 21. An official announcement is expected to be made soon.

Ratchachan is a big hit in Tamil and it is considered as one of the weel made thrillers in Kollywood, in recent times. Looks like it is being faithfully remade into Telugu. We have to see whether Bellamkonda scores big atleat this time, with this thriller.