Small movie is just a myth 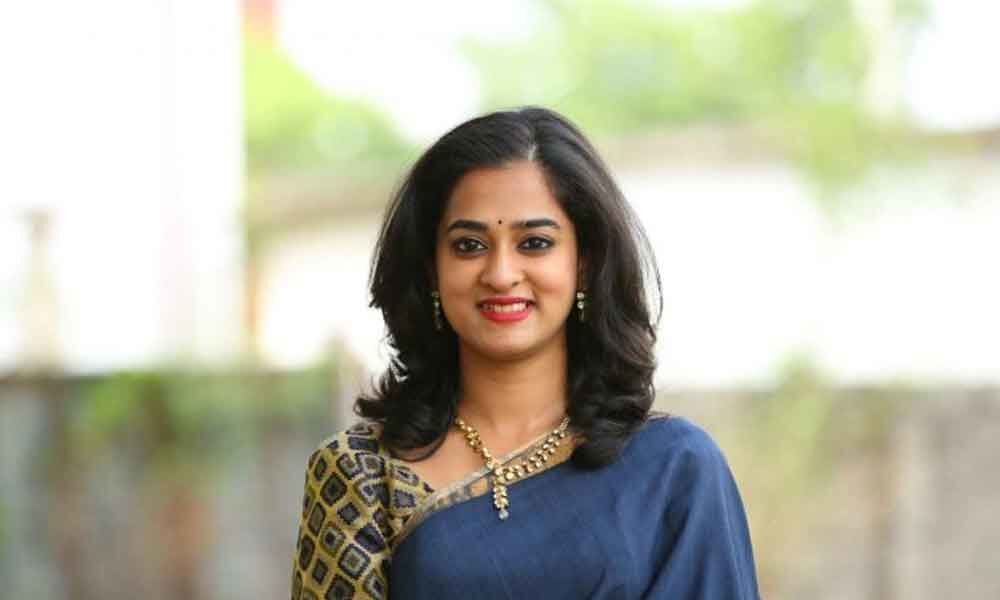 The makers of ‘Viswamitra’ claim that actress Anjali's 'Githanjali' was a small film before its release but it went on to become a big film after its release.

Apparently, 'Viswamitra' has sealed a lucrative satellite deal for a fancy rate ahead of its theatrical release. The spooky thriller, directed by Raajkiran of 'Githanjali' and 'Tripura' fame, stars Nanditha Raj in the lead. The makers are happy to have sealed the satellite deal ahead of the film's release in April. Presented by Phani Tirumalashetty, the exciting thriller is produced by Madhavi Addanki, S Rajinikanth and Raajkiran.

Talking about his product, director Raajkiran says, "The incidents shown in the film happened for real in New Zealand and the US. Although it's not pure horror, there are doses of horror. Nobody can say what can and cannot happen in this Universe. We all live for just a fraction of its lifetime."