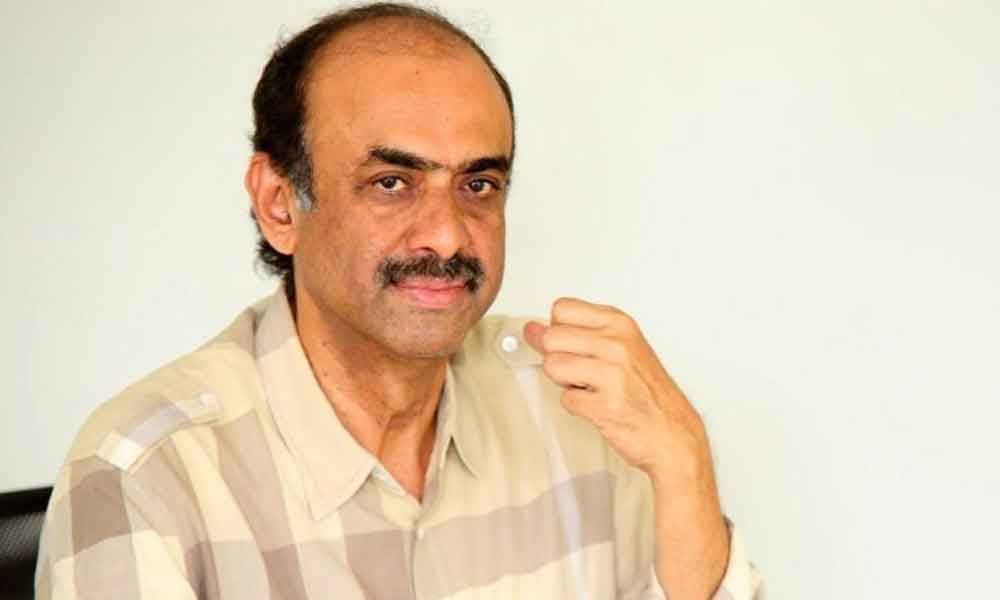 Sensational producer Suresh Babu is currently busy in launching a series of projects under his Suresh Productions banner.

Sensational producer Suresh Babu is currently busy in launching a series of projects under his Suresh Productions banner. The producer is happy with the way Venky Mama performed at the box-office and he seemed to have no regrets with the same. Now, the producer wants to come up with maximum number of remakes this year, under Suresh Productions. With the success, they gained by remaking the film, Miss Granny, in Telugu as Oh Baby, Suresh Babu wants to come up with more remakes of Korean films.

Sunitha Tati who produced Oh Baby has very good connections with the Korean film industry and she has put forward a list of the films that they wanted to remake in Telugu. They are currently planning to remake a Korean film Midnight Runners under the direction of Sudheer Varma.

Once it gets on board, they will shift the focus on to other films. It looks like Suresh Babu is very keen on making money out of these Korean dramas.