Varun Tej Clears All His Doubts 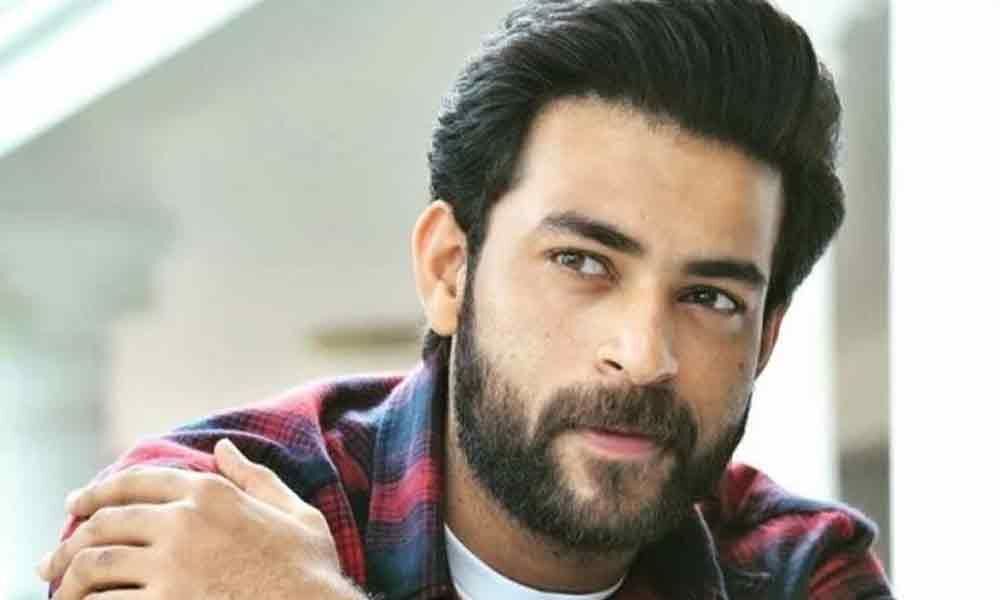 It is already known that after the success of F2, Varun Tej opted to do a film with director Harish Shankar.

It is already known that after the success of F2, Varun Tej opted to do a film with director Harish Shankar. Titled as Valmiki, this is an official remake of Tamil hit gangster drama, Jigarthanda. The pre-teaser of the movie was released and got a terrific response from all over.

The promo just gave us a glimpse of Varun from the film. The actor, who has done only softer roles till now in his career, is now seen as a rugged gangster in this movie. Varun went through a complete makeover for the film and he looks villainous and menacing in the movie.

The actor is hoping to get good points from the audience for this experimental role. Though there are doubts on Varun Tej about him pulling this role, he is happy with the tremendous response for the teaser.

Valmiki features Tamil actor Atharva Murali in another lead role. Pooja Hegde will be seen in the heroine role. It is being bankrolled by 14 Reels Plus banner. Mickey J Meyer is composing the music.