VV Vinayak trying hard to start his next 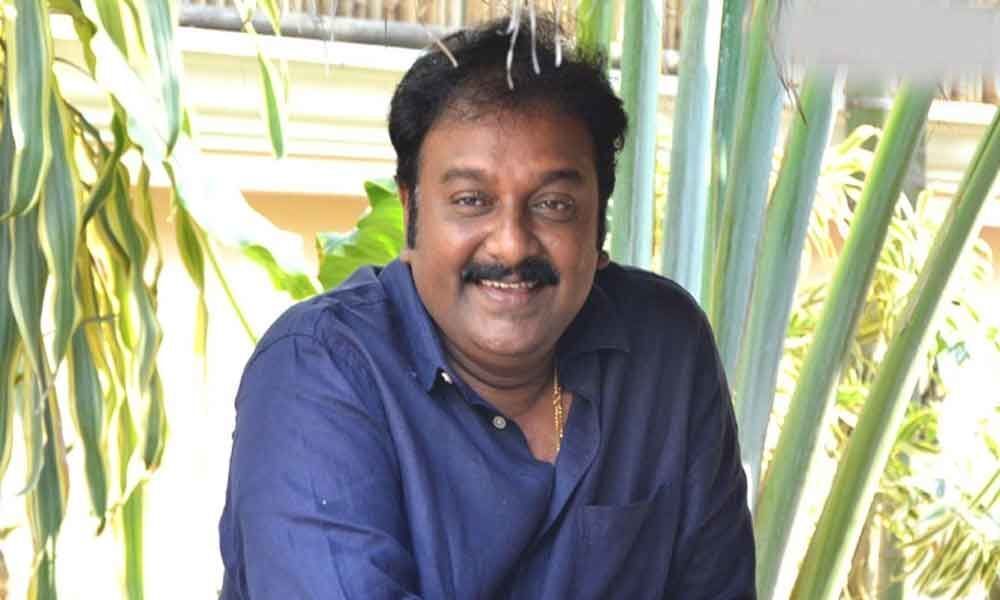 Powerful movies' director VV Vinayak has been going through a rough phase from the past few years.

Powerful movies' director VV Vinayak has been going through a rough phase from the past few years. None of his films are working at the box office and that has damaged his reputation in the industry. Thus, he is planning to strike back hard by scoring a blockbuster with his next.

From the past few months, it is being reported that Vinayak will do a film with Balakrishna. But things didn't seem to roll out as planned. Thus, we want to Venkatesh and narrated a script, said the sources. But Venky is currently busy with the shoot of Venky Mama.

After that, he will do a film with Trinadha Rao Nakkina. Thus, it seems highly unlikely that he won't start working on Vinayak's project anytime soon. Apparently, Vinayak is prepping up with his new script and we have to see with which actor will he make the project finally.