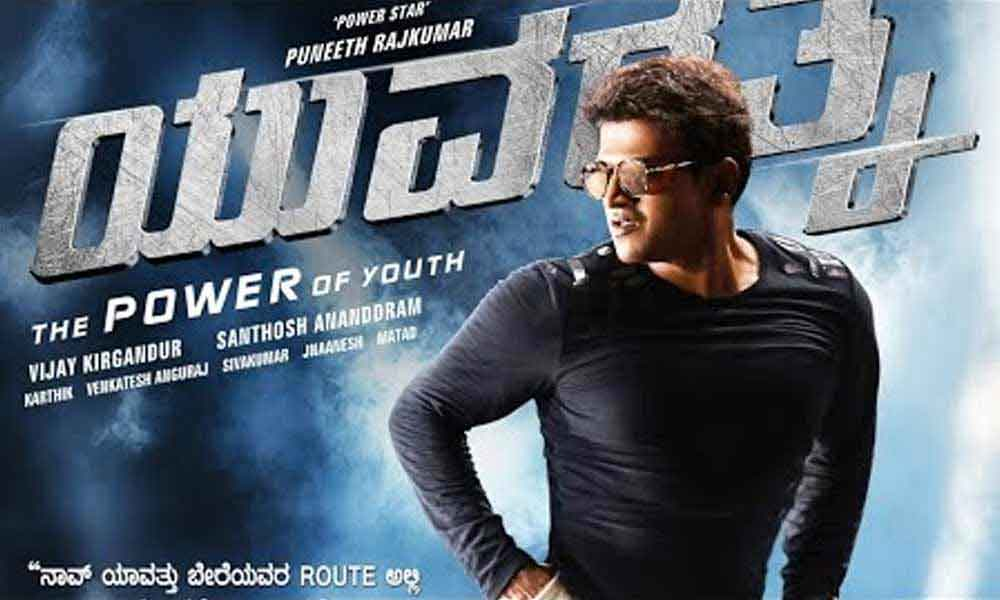 The restrictions imposed by the Karnataka government on movie theatres has irked many people in the film industry. Already many actors, producers, directors have expressed their unhappiness in this regard.

Sandalwood Rocking Star Yash also has jumped into the fray by protesting about the decision of the government through his tweets.

"Awareness has dawned upon us. We have responsibility. There is no higher disease than hunger. Restrictions must facilitate our lives and not create hurdles. This attitude of the government towards the film industry is deplorable. Everyone has the opportunity to work, and why not the film industry? Cinema industry has become the victim of these restrictions imposed by the government without giving prior indication," thus has tweeted Yash on his Twitter besides tagging Puneet Rajkumar, director Santosh Anandrram, Hombale films, and Karnataka Chief Minister Shri Yedeyurappa.

Hence, Yash has come out in support of Puneeth Rajkumar's movie which is in crisis.

Already actors like Sudeep, Shivarajkumar, Duniya Vijay, Rakshith Shetty, Puneeth Rajkumar and some producers have begun to question this sudden move of the government. Duniya Vijay has severely criticized the decision of the government. The actor while speaking in a function at Davanagere empathised at the plight of the "Yuvarathnaa" team saying the movie was already in theatres. "Why there is restriction for theatres that are not there for political gatherings, and election canvasing? Puneeth has done a movie which can be watched with our families too. Now, his movie is in trouble. If this was brought to the notice earlier they would not have released the movie," stated Duniya Vijay.

He further said that Puneeth had donated about fifty lakhs during Corona crisis and stood by the government during those difficult times. "Now, injustice has happened to his movie. Please allow full occupancy in theatres without any partiality. We will follow all the norms," said Duniya Vijay. He also indirectly warned the government saying that if fans rose to fight for this cause, the scenario would be completely different. Vijay also assured that in future, the production team themselves will take up the responsibility of issuing masks to the audience besides following the required rules.