China's interests in PoK behind its support to Pakistan 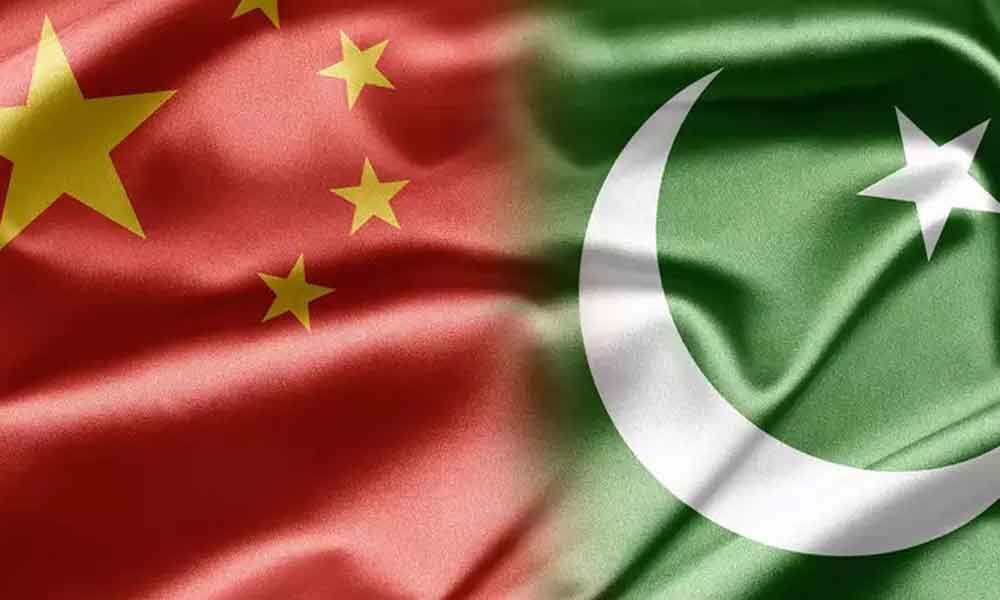 China and Russia bow because of Pakistani pressure. There are two reasons why India need not worry much about China here.

China and Russia bow because of Pakistani pressure. There are two reasons why India need not worry much about China here. Russia has already made it clear - in fact the first country to do so at the UNSC - that the matter should be read as internal between the India and Pakistan and should be dealt with bilaterally.

Thus, while China may try to initiate informal consultations in UNSC at the behest of its ally Pakistan, India's traditional partner Russia is trying to discourage any discussion in the Council on the issue.

"On August 14, at the initiative of the Pakistani side, the permanent members of the UN Security Council, took divergent positions on any consultations by the UNSC on the Kashmir issue. A desperate Pakistan is clinging on to China for support in this matter.

However, India need not read too much into the Chinese clamouring at the UNSC as even if it does rake up Kashmir issue for consultations at the UNSC, it is more due to extraneous reasons rather than the conversation took place between Sergey Lavrov, Minister of Foreign Affairs of the Russian Federation and SM Qureshi, Minister of Foreign Affairs of the Islamic Republic of Pakistan, said an official statement from Russia.

"The situation in South Asia was discussed amid the worsening relations between Pakistan and India after New Delhi changed the legal status of the State of Jammu and Kashmir.

The Russian side emphasised the need for de-escalation of tensions, and that there is no alternative to resolve differences between Pakistan and India except bilaterally... Representatives of Russia to the UN adhere to this consistent position," Russia said in a statement issued in Moscow.

Moscow has made it clear that the matter is bilateral in nature and UN has no role in it. New Delhi and Moscow remain engaged on the issue and the matter will be on the agenda when Prime Minister Narendra Modi will travel to Vladivostok for Eastern Economic Forum and annual summit September 4-6.

Last Saturday, Russia became the first P-5 country to describe India's move on Kashmir as internal and called for resolution under the Shimla Agreement of 1972.

China wants to have its investments in PoK, particularly, Gilgit and Baltistan if it seeks to support Pakistan at the UNSC. It seeks India to remain silent on this by raising the Kashmir issue as blackmailing too.

Traditionally, Moscow supported India's position on Kashmir and erstwhile Soviet Union vetoed a number of resolutions on Kashmir in the UNSC during the Cold War period. India, on its part, is trying to deter the Chinese move through other members of UNSC including permanent member France.

Members of EU, who are currently in UNSC, may also be inclined to back India. China has a couple of things in mind. One is the FATF issue where Pakistan is trying to extricate itself from the grey list while attempting not to slide into the blacklist.

The primary task ahead of Pakistan is this one and not the Kashmir issue. Imran Khan and his army commanders know this pretty well. Secondly, China should be ready to discuss the CPEC investments in PoK too. Hence, it is seeking to blackmail us to seek concessions in this area.