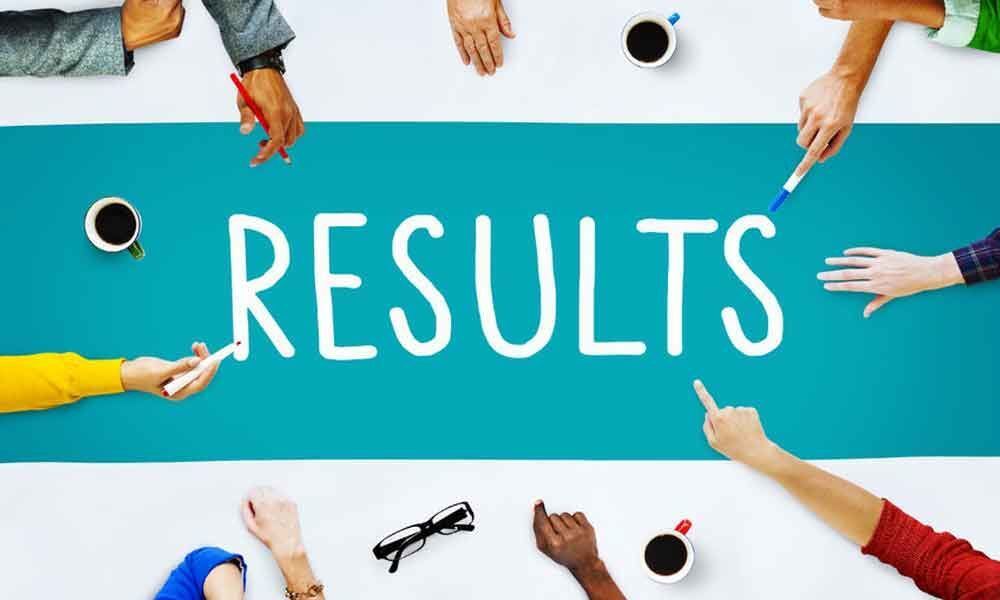 During the last five years, the government has been making tall claims that it has ushered in a new type of governance.

During the last five years, the government has been making tall claims that it has ushered in a new type of governance. It boasted that it had come up with new vision and new approach which the earlier governments did not have and can never have.

It went a step further and said it would change the face of the country after the Lok Sabha elections by replicating the methodology of governance in the youngest State.

But the muddle that was created by the Intermediate Board is a stark example of slipping grip over governance. The slow manner in which the government reacted resulting in about 20 students committing suicides needs to be viewed seriously.

Even the TRS working president K T Rama Rao says that those responsible should be punished. But the big question is why there has been so much delay in action.

Yes, those responsible should be punished but why it has not been done? Forget punishing even the responsibility has not been fixed. Only firefighting exercise is being taken up.

It is not enough to blame a few examiners or lower rung officials. It needs a deeper probe. There is certainly a systemic failure and that the government should accept and set its house in order.

Talking about introducing CBSE type system where schools will have classes up to 12th appears to be more of a tactic to divert the issue.

The fact of the matter is that the 2019 batch of Intermediate students will have to live with a doubt in their minds throughout their life that the result was not fair.

The government may pat its back saying that they have evaluated the papers again free of cost. But the issue is not that simple. The students' confidence is badly shattered.

Even if a student gets 90 marks in the fresh evaluation that would take place now, there would be a lurking suspicion that if done properly in the first attempt itself he would have got more marks. This baggage he will carry throughout his life.

The leaders of the ruling party may say anything, but they cannot restore the confidence the students have lost. Even fresh evaluation is not an easy task.

The people heading the governance in the State should indulge in serious introspection and hold series of discussions both within the Department of Education, hold meetings with educationists and leaders of Opposition parties with single-point agenda on how to introduce a foolproof system.

A single-point agenda is important because we have educationists and political leaders who speak a lot without much content. The discussions should be focused and the government should have an open mind and stop thinking that the Opposition parties and intellectuals know nothing.

Once various suggestions are made, then a final filtering of what is best should be worked out and that should be put in public domain, invite suggestions, discuss it in the Assembly and then come up with a policy and all this should be done immediately.

The government should also be transparent in its actions. The Education Department should act in close coordination with the agencies which have been given contract to handle technical aspects.

The Opposition parties, the Congress, the Telugu Desam, the Telangana Jana Samiti and the CPI which have given a call for Chalo Intermediate Board on Monday and the BJP State president who has decided to sit on indefinite fast demanding removal of the Board Secretary and action against all those who are responsible for the muddle that has been created should not view it only from political angle.

At least in such issues, they should rise above politics and without waiting for the government to ask them, should come up come with an action plan and submit it to the government for its consideration since Assembly session cannot be convened till June.

The government on its part should respect the views of these parties and discuss it in the Assembly and come up with a comprehensive action plan to ensure that such fiasco does not repeat.

All this requires broadmindedness and large heart on the part of the ruling party.