IS claims detrimental to Kashmiri Muslims 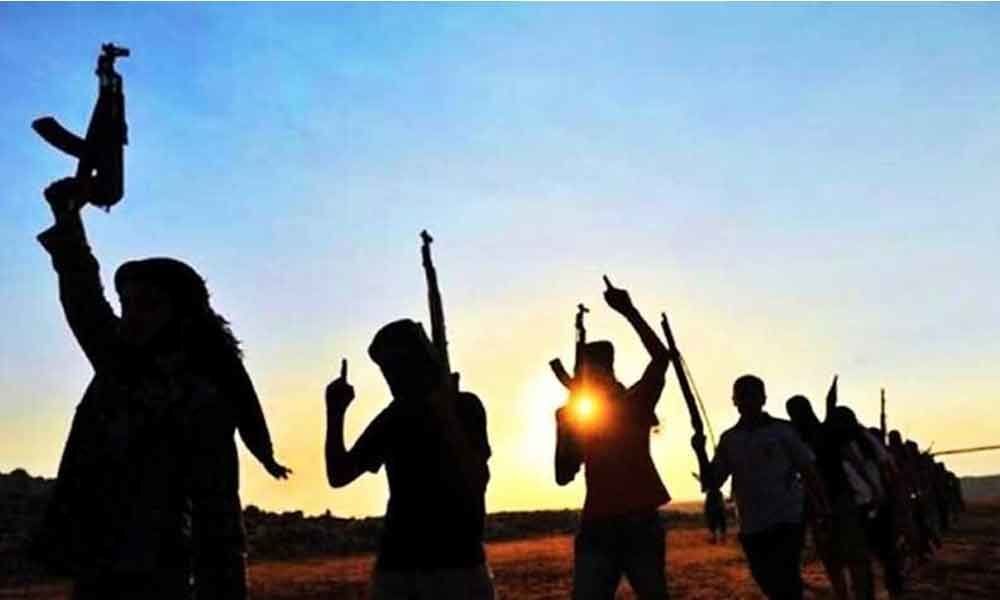 The militant Islamic State (IS) claimed for the first time that it has established a "province" in India, after a clash in the contested Kashmir region killed a militant with alleged ties to the group.

IS' Amaq News Agency late on Friday announced the new province, that it called "Wilayah of Hind", in a statement and also claimed that IS inflicted casualties on Indian army soldiers in the town of Amshipora in the Shopian district of Kashmir.

This came close in the heels of the Kashmir police statement that a militant called Ishfaq Ahmad Sofi was killed in an encounter in Shopian.

Earlier the IS claimed the responsibility of the Sri Lankan attacks on Christians too. The latest of its claims is that of the attack in Quetta which killed 20 people and left 48 more injured, the group's Amaq news agency said on Saturday.

They even released a photograph of the bomber along with his name on Saturday and said the attack targeted the Shia community. It has claimed responsibilities of a number of attacks in the past. There is a similarity to these claims.

Not only they owned up these attacks but also claimed responsibility for several lone wolf attacks of the past. Whether the IS is just playing a mind game or not, there should be someone working for it indirectly if not as a direct recruit of the IS.

Local affiliations to some other organisations could always be there. But, the purpose of it is the same. Creating a fear psychosis among the citizens and drawing public attention.

It should be recalled that the IS has been driven out of its Caliphate in Iraq and Syria in April last. Prior to this, it was controlling thousands of miles of territory and vast resources.

IS's statement establishing the new province appears to be designed to bolster its standing after the group was driven from its self-styled "caliphate".

IS has increased its hit-and-run raids and suicide bombings including responsibility for Easter Bombings in Sri Lanka that killed 253 people.

It sounds absurd even to think of a province in an area where there is nothing that is remotely connected to the IS except for the occasional IS flag waving in Kashmir by a handful of youth.

But there is a craze among some misguided youth of Kashmir to hold the flag or even occasionally through a grenade at the Army personnel.

However, they should know that it is no game and they would soon be lying under the soil. India is not Syria or Iraq despite the great numbers of Muslim minority members in the country.

The Indian Muslim belongs to this land as much as others do and he does not mind giving up his life for its independence. First of all, the IS statement should be more alarming to the Kashmiris than others.

It is their life that will be at peril if the IS really does succeed in proving to the world even at a micro level its presence. They will lose all sympathy of even the liberal quarters while it would be easier to shut away the separatists.