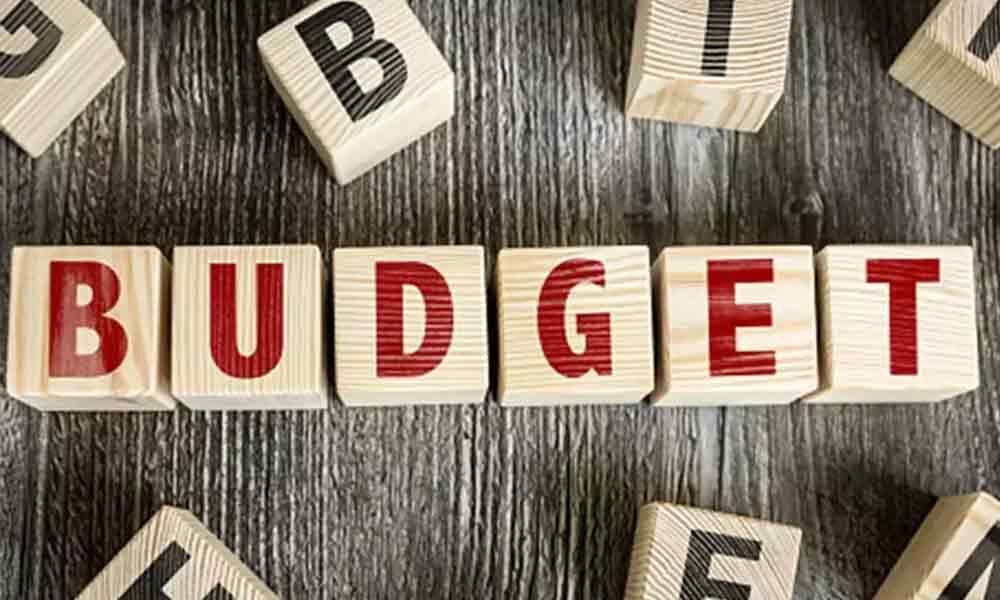 When BJP and the National Democratic Alliance (NDA), the coalition of political parties that the saffron party leads, scored landslide victory in recent General Elections and retained power at the Centre for a consecutive second term with a higher majority, stock market investors were on cloud nine.

When BJP and the National Democratic Alliance (NDA), the coalition of political parties that the saffron party leads, scored landslide victory in recent General Elections and retained power at the Centre for a consecutive second term with a higher majority, stock market investors were on cloud nine.

Of course, they started partying even before May 23 the day when actual elections results were out. On May 20, benchmark Sensex soared 1,422 points, or 3.75 per cent, after exit polls signaled a clear edge for NDA the day before. The euphoria continued till the results day and beyond.

Then came the Union Budget-2019 presented to Parliament by Nirmala Sitharaman, the country's first full-time Finance Minister, on July 5. Though a good exercise on a long-term perspective, the latest iteration of the Union Budget has many bitter pills.

This will have a cascading effect as any rise in fuel prices will lead to increase in transportation costs. But the bigger jolt came from the Budget proposal to increase tax burden on super-rich.

Finance Minister increased tax surcharge on high net-worth individuals (HNIs) with annual income between Rs 2 crore to Rs 5 crore a year by three per cent. The surcharge for those earning more than Rs 5 crore has been increased by seven per cent.

That means individuals with annual income in excess of Rs 5 crore will have to shell out up to 42.7 per cent of their income as tax, which is higher than what US collects from its HNIs.

Experts says this tax hike will hit foreign portfolio investors (FPIs) who put their money in Indian stock markets. Over 2,000 FPIs have invested in India. Furthermore, a proposal was floated in the Budget to increase minimum public shareholding in listed companies to 35 per cent from the current 25 per cent.

Sebi is likely to give two years for companies to meet the new public holding threshold. As if these are not enough, buyback of shares by listed companies will also attract 20 per cent tax now.

No wonder markets greeted Union Budget 2019 with a disappointing performance. On July 5 (Friday), Sensex shed nearly 400 points while Nifty was down by 135 points.

There was more damage on Monday the second trading after the Budget. Benchmark Sensex nosedived by 793 points while Nifty tanked 252 points. Investors lost over Rs 5 lakh crore in these two days.

On Tuesday, markets played a see-saw game, with Sensex finally ending in green. But NSE Nifty ended in red. During the day, Sensex witnessed a swing of 378 points, indicating extreme volatility in the market.

Markets are likely to remain volatile unless the Centre government clears air on enhanced tax surcharge on super-rich and takes other steps to restore investors' confidence. It's to be seen how the Centre will calm the stock markets.