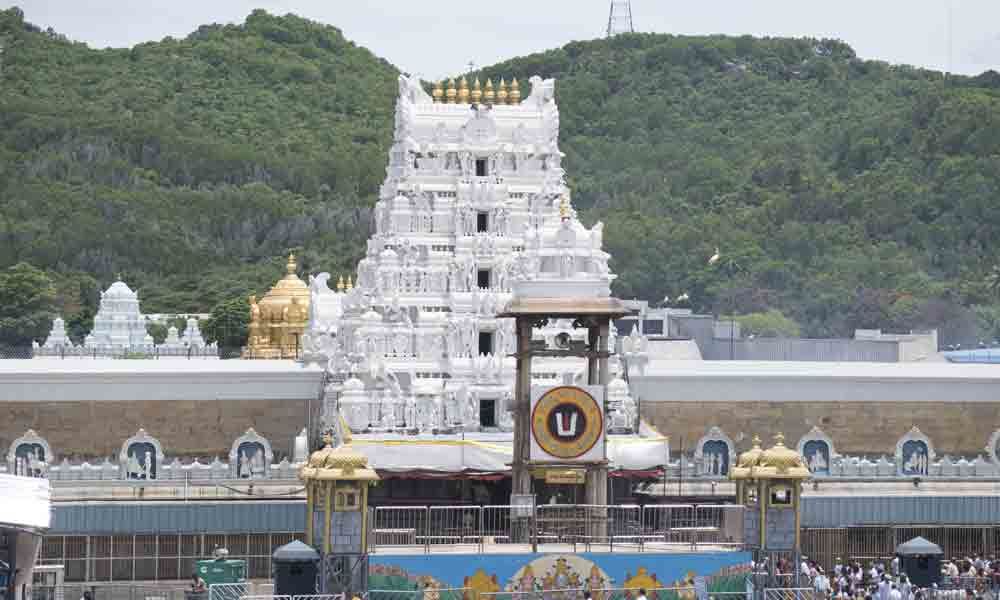 An ultimate sojourn of life; explore these spiritual destinations in our country…

Pilgrim travel are more than ordinary trips and is certainly enriching for many. India has the oldest pilgrimage tradition in the entire world and offers you a plethora of cultures, beliefs, rituals and civilisations. The divine practice of pilgrimage is deeply lodged into the psyche of the citizens who have sufficient number of Indian pilgrimage sites to seek solace from. To quote further, the pilgrimage travel too, remains profound amongst the other types of travel, in India.

Here are the five pilgrimage destinations in India which are trending this season.

Profoundly known as one of India's holiest Hindu pilgrimage sites owing to its gigantic Tirumala Venkateswara Temple, located in the Eastern Ghats, Tirupati captivates and attracts countless Hindu pilgrims every single day. Reaching the site is pretty feasible with pilgrimage moving towards it, from various cities in India and Chennai exclusively.

One could presumably take back home holy souvenirs from the pilgrimage journey since the local markets sell scared products, pertaining to the deity, like statues, idols, posters and frames.

The temple city of Tamil Nadu, Madurai, is surrounded by the mesmerising Sirumalai Hills and Nagamalai Hills and houses several iconic temples including the Meenakshi Temple. Each temple is beautifully designed and attracts millions of pilgrims every year. The best time to visit Madurai is during temple-oriented festivals and some of the highly visited tourist destinations in Madurai are, the Gandhi Museum, the Thirumalai Nayakar Mahal, Samanar Hills and Aayiram Kaal.

Thousands of devotees are welcomed by this town every day, to the home of the great saint of the 20th century, Sai Baba. Shirdi is a small village located in the Ahmednagar district of Maharashtra, about 100 kms from Nashik and 300 kms from Mumbai by road. Shirdi is majorly visited for the Sai Baba Samadhi, the site of Sai Baba's Nirvana attainment. Hence, pilgrims in huge numbers seek blessings here and perform Baba Darshan.

Located magnificently on the banks of the vast Ganga, the hub of religious tourism, Varanasi is synonymous with Pilgrimage and every Indian aims to visit the region at least once in his lifetime, the fact that the Holy Scriptures like Puranas, Buddhist texts and in the Mahabharata, have mentioned Varanasi as a sacred arena. Furthermore, pilgrims majorly flock at the requisite destination to wash away their sins by taking a dip in the Holy Ganges.

Dwarka, the massively visited pilgrimage destination by the Indians, is a well-known city located in Gujarat and is widely recalled for its historic context. It is believed that Lord Krishna had established his kingdom at Beyt Dwarka. Furthermore, it is the home of Lord Krishna, that people come here to seek blessings. Nonetheless, the Jagatmandir Temple is the only temple which has the idol of Dwarkadish, the form of Lord Krishna. The site has also kept safe with it, the famous Dwarka Pitha, which was established by Adi Shankara.

Toronto: Eating an egg a day not bad for your heart

Washington: NASA partners with ESA for a mission to take first...