Back on the track! 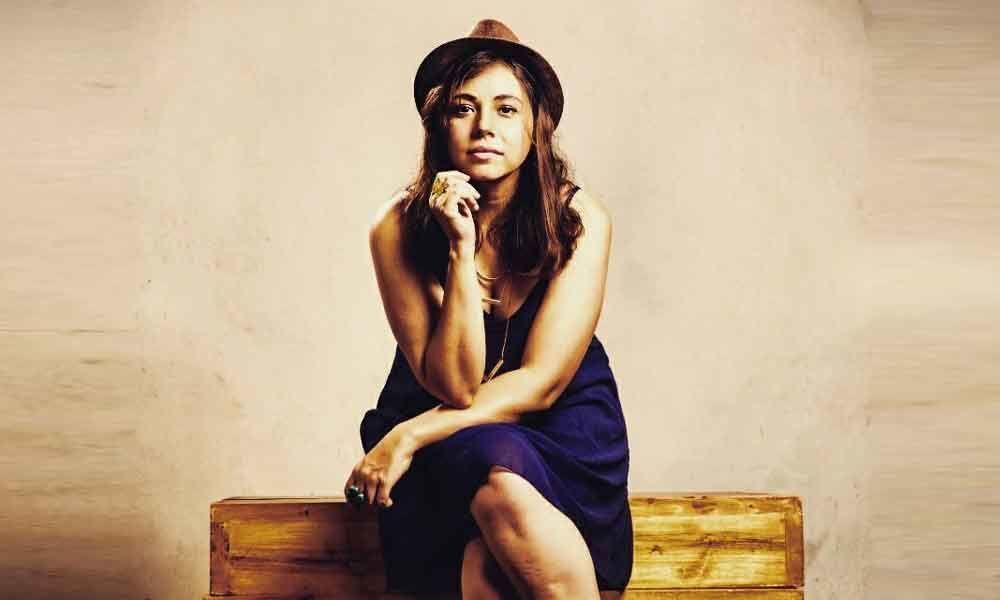 I was really scared that I would not be able to find her (Chanchal’s) voice and character in season 2. But the minute we started shooting it just fell into place…
Highlights

Maanvi Gagroo, who plays Chanchal in Tripling Season 2 opens up about her equation with Sumeet Vyas and Amol Parashar and the challenges of reprising...

The sibling saga by TVF 'Tripling' made waves with their quirky story, which revolves around - Chanchal (Maanvi Gagroo), Chandan (Sumeet Vyas) and Chitvan (Amol Parashar) and their adventurous road trip. Now the team is back with season 2, which released recently on TVF Play and Sonyliv app. In the series, actress Maanvi Gagroo has reprised her role of Chanchal, a modern Indian woman married into a royal household. In a candid conversation, the actress, who was last seen as Siddhi Patel in the series 'Four More Shots Please', talks about her role and challenges.

How did you emotionally connect with the cast to play siblings in the series?

Amol and Sumeet are very good friends of mine as we have worked together before 'Tripling' season 1. We have done theatre

too and Sumeet has directed Amol and me in a play we have done a lot of projects together. So, for me, I was very excited when I came to know that I will be working with them as we already had this chemistry and camaraderie which was sibling-like, and we fit very comfortably in that roles.

What were the challenges you face as an actor in the series?

In season 2 one primary concern for me was that I was really scared because this is the first time I am doing season 2 of anything; not able to find Chanchal's character and that voice again was the major fear. In season 1 we developed it together, and there was a lot of it that the writers have provided in terms of scenes, dialogues, etc. The director we worked with, guided us and then you kind of develop some kind of character. Later there was a long break and then coming back to it, was really worrisome. People shouldn't look at it and say 'Oh Chanchal has changed. Chanchal was not like this. This is not her, she would have reacted, etc'. But, it is so funny that, the minute we started shooting it all just fell into place. It just seemed like we have never stopped, and no time has passed between the two seasons. It was lovely.

From 'Four More Shots' to 'Tripling 2' and '377 Ab Normal Hai', how did you manage to shoot for all three and the characters are very different from each other? And out of these 3 characters, which one was fun to do as an actor?

It so happened that they are releasing together but we shot them over a long period of time, while I have shot all three projects within the last year. So there has been a long gap and fortunately, I have had the time to get out of one character and take some time off and then get into another character and so that was not the hard part. In terms of which one is my favourite, I can say that they all are all close to my heart. But the thing is that I have enjoyed all three for different reasons. In 'Four More Shot' it was the first time that I got a chance to play such a glamorous character and as I am a fashion addict, I was enamoured by the role. And in that, it was all women crew and that was a very different experience and we had a ball. And there were a lot of firsts for me in 'Four More Shots', so there were personal

breakthroughs for me while shooting that show. 'Tripling 2' was like coming home and in fact any show I have done with TVF has felt like that because TVF is a home away from home and it is like going back to the family, they pamper me, and I throw tantrums because I am spoilt by TVF (laughs). The series '377...' was a lot of fun and for the first time I was playing a lesbian character and I just wanted to give that community the dignity they deserve. It felt social very relevant to me.

Airtel has liquidity, Vodafone to face challenge on AGR: Report

Pawan Kalyan Is Back With His 26th Movie
Top
We use cookies for analytics, advertising and to improve our site. You agree to our use of cookies by continuing to use our site. To know more, see our Cookie Policy and Cookie Settings.Ok