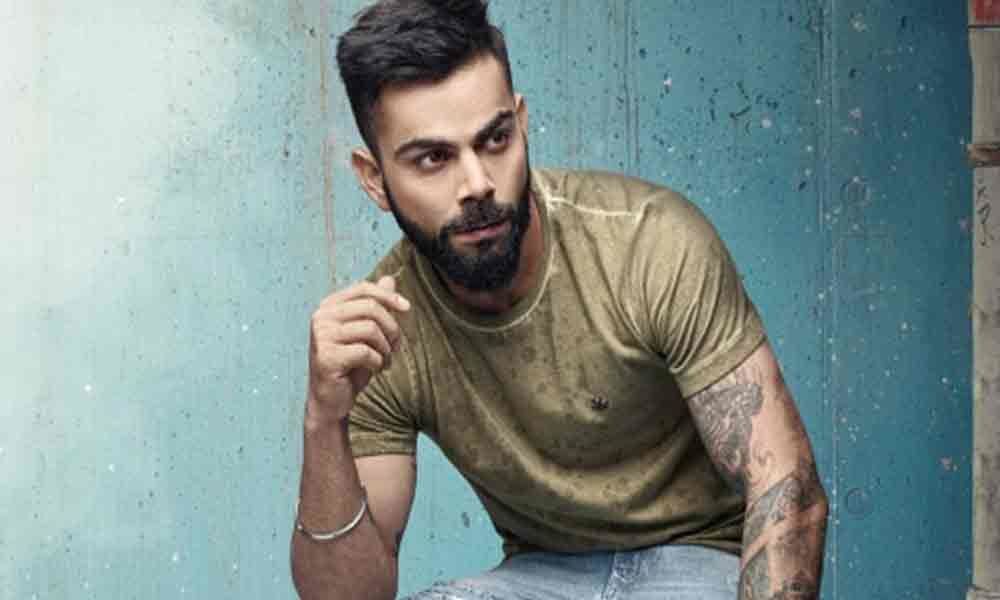 An upcoming book will spell the life story of India's cricket team captain Virat Kohli as he went from being the chubby-cheeked 'Cheeku' to the...

An upcoming book will spell the life story of India's cricket team captain Virat Kohli as he went from being the chubby-cheeked 'Cheeku' to the Under-19 India captain and finally to become one of the best batsmen in the world.

Titled 'Virat: The Making of a Champion', the book is published by Hachette India. It will hit the stores on May 7.It is written by sports journalists Neeraj Jha and Vidhanshu Kumar, with current interviews with cricketers and expert commentators such as Harbhajan Singh, Ashish Nehra, Michael Clark, and Kohlis' childhood coach Rajkumar Sharma.

The book's blurb introduces the 30-year-old ace cricketer as "that exceptional teenager who returned to play an innings the day his dad passed away"."He is the chubby rookie who now sets fitness goals. He is the fiery batsman and nimble fielder who always wants to win.

Virat Kohli's determination to overcome his drawbacks and shine his skills has him well on his way to becoming an all-time great in cricket," the blurb added. Full of records, statistics, photographs and behind-the-scene anecdotes, the new title will detail the inspiring life story Kohli, who has come a long way to become the ultimate youth icon.