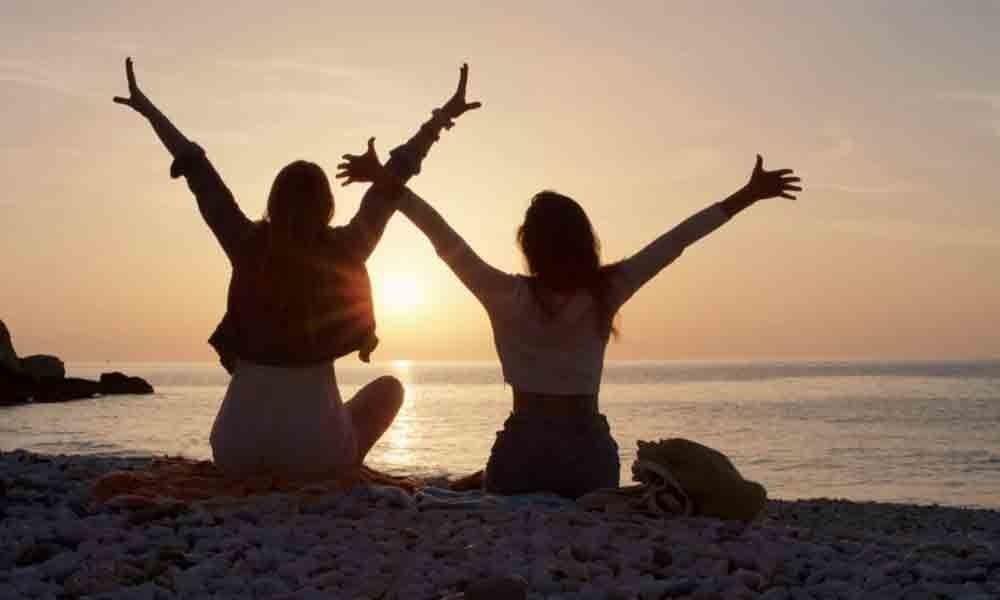 A true friend is somebody who has the courage to tell you what nonsense you are, and still be loving and nice to you

A true friend is somebody who has the courage to tell you what nonsense you are, and still be loving and nice to you

If you are a friend to somebody, you do not have to nag them with what is wrong with them. But at the same time, you must have the courage to be unpopular with people. In just trying to be popular with people, just see how many stupid things you are doing with your life. In just trying to maintain some kind of pleasantness around you, see how much unpleasantness you have buried within you. If you bury unpleasantness, if you put seeds of unpleasantness into the soil, you will reap fruits of unpleasantness. The more unpleasantness you bury within yourself, you will reap a fruit like that. If you really have a friend, you must have the courage to be unpopular with your friend, and still be loving with him. Right now, your friendships are always made on agreements, likes and dislikes. A true friend is somebody who has the courage to tell you what nonsense you are, and still be loving and nice to you.

On a certain day, three generals from the US Army met. They were on a tour of the Grand Canyon, along with their troops in some exercise. They met and the first general wanted to brag about the courage and the spirit of obedience in his battalion and he said, 'There is no other battalion like mine. The level of courage and obedience is so high, real courage, let me show you an example.' He boomed 'PRIVATE PETER.' Private Peter came running, 'YES SIR.' 'You see this,' he pointed at the Grand Canyon, 'I want you to just take a leap across the canyon, NOW!' The man just ran, full speed and took off, obviously you know where he landed and smashed himself to death. Then the second general laughed and said 'That's nothing. You see this one.' He said 'TROOPER HIGGENS.' 'YES SIR,' he arrived. 'Now I want you to fly. It is an emergency. I want you to fly and go across the canyon and inform my officer there about this.' The man flapped his hands and you know what happened.

The third general just kept quiet. They nudged him and said, 'What about yours?' and they laughed. No courage. So, some of his men were loitering around, he said 'Hey you,' one of them came, he said 'Now, look at that down below.' There was a river, which was just two hundred metres from a steep waterfall. He said, 'I want you take this message to the headquarters, take this cannon, and cross the river and go.' The guy looked down and said 'General, it looks like you have been on your whiskey once again. I am not going to do such a damn stupid thing.' The third general said, 'See this is real courage.'

So be a little more courageous in your friendships. Be ready to lose them, it is okay. At least if you care, you must do what is good for the other; not for yourself.