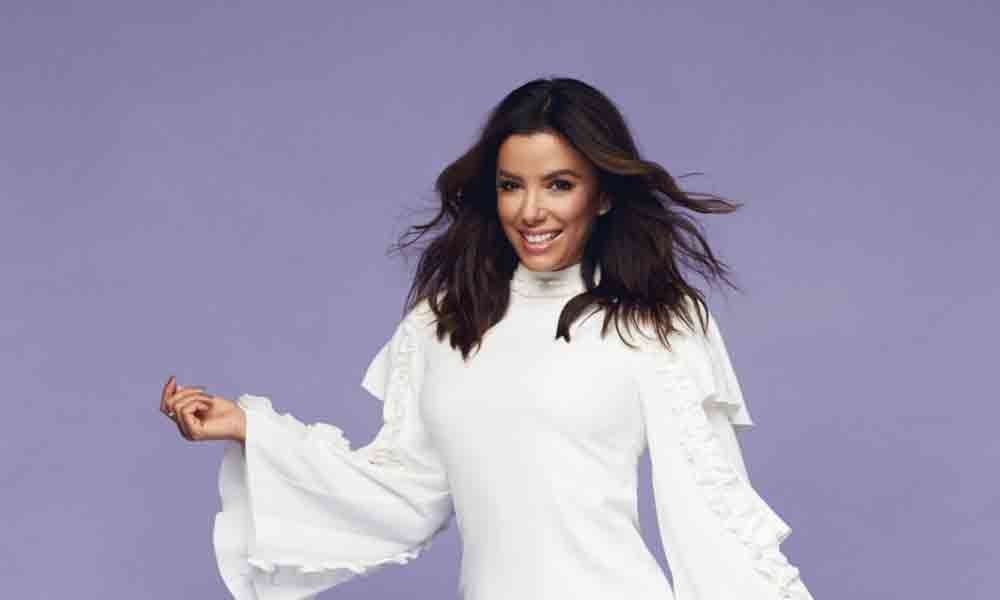 Actress Eva Longoria will direct ‘Flamin Hot’, a biopic about the man who created the spicy Flamin Hot Cheetos.

Actress Eva Longoria will direct 'Flamin Hot', a biopic about the man who created the spicy Flamin Hot Cheetos.

It was first reported in February 2018 that Searchlight and DeVon Franklin were set to produce the film 'Flamin' Hot', which will tell the true story of Richard Montanez, who rose from humble beginnings to being a wildly successful businessman when he created a food phenomenon - Flamin' Hot Cheetos.

The film will follow Montanez, the son of an immigrant, who grew up as a migrant farm worker picking grapes in the fields of Southern California before becoming a janitor at Frito-Lay, reports variety.com.

While working at the company, Montanez came up with the idea to create Flamin' Hot Cheetos, transforming the brand into a pop culture phenomenon and creating a wildly popular category of crunchy snacks.

Longoria will direct from a script by Charlie St. Cloud and 'October Sky' writer Lewis Colick.

Longoria is also attached to direct and produce '24/7', in which she stars with Kerry Washington.

She is also producing 'My Daughter's Quinceañera' and stars in 'Dora the Explorer'.