Freezing the screen up! 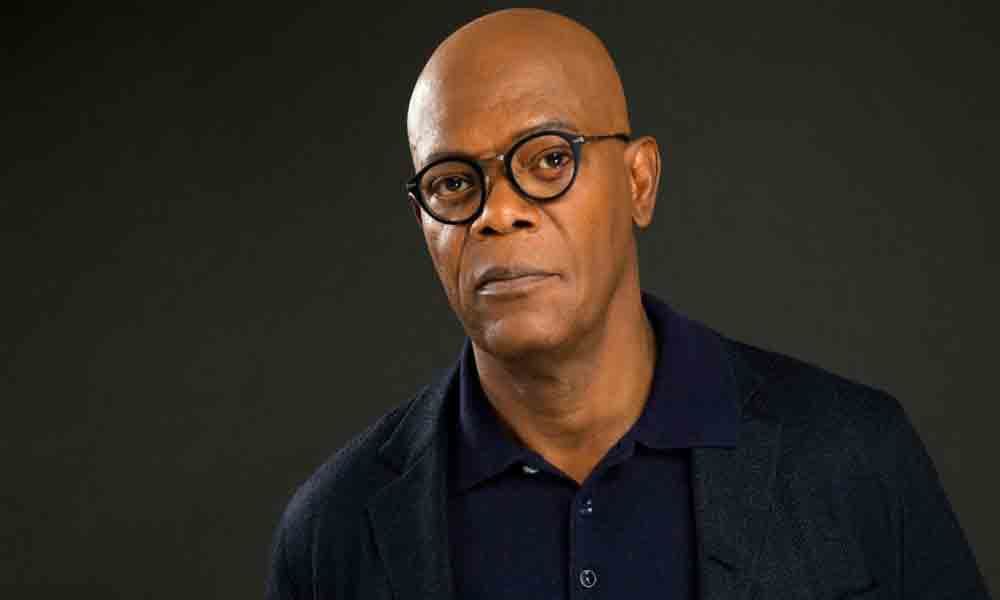 American actor Samuel L Jackson, who plays the role of Agent Nick Fury in the Avengers series, is a recipient of critical acclaim and numerous accolades and awards. Jackson has provided his voice to several animated films, television series and video games, including the roles of Lucius Best/Frozone in 'The Incredibles' and 'Incredibles 2'.

So, Frozone actually has a very important role to play in this movie right in the beginning as well since he introduces the Incredible family to someone. Could you tell us more about that?

Lucius says he met Winston Deavor somewhere. He gave me a card. They have a business and they are interested in finding a way to get Supers back to legality. So, of course, any Super who likes being Super would be interested in that proposition. The Deavors comes up with this plan to make Supers palatable to the public again.

There seems to be a deeper underlying message in the movie plot with the Helen going off to work and Bob becoming a stay at home dad to support her. What are your thoughts on this?

The traditional thought of what a husband with three kids left to his own devices would be with the family because the wife is outside the home now for a while. She's off doing the breadwinning thing. Bob/Mr Incredible thinks he knows what has been going on and thinks he can do it. He thinks he can wake up, make breakfast, send the kids off to school, do the laundry, change the baby and do all that stuff. It sounds mundane and easy but it's a much more difficult job than most guys would think.

Technology has changed a lot since the first Incredibles, 14 years ago. I assume nothing has changed that much in terms of voicing the character, but did anything change for you, do you do any of the movements for Frozone or straight up just the voice?

I try to straight up just do the voice. I listen to what Brad wants me to do and how he wants it done. I literally don't know how Frozone is moving sometimes so they tell me 'he's making ice and going around here, and he shoots some ice out of his hands, so I do it according to how Brad want it.

It's really interesting seeing you in a role where you are not cursing, in an animated children's movie. Have you done children's programming of any kind or was this your first time?

I did a couple of animated films and I actually did children's theatre in Atlanta when I was in college. I worked there at an Improvisational theatre called the Academy theatre. So, my wife, me and three other people did this show called 'Something in a Box'. We had a big refrigerator box that we painted with different scenes and we would go to schools and ask kids 'what are your favourite fears?' They would write down their fears and we would pick 2-3 up and we would act them out. We would also get the kid who wrote down that fear and give him this product called Dr Woolapowers Placating Placebo (laughs). They would take it and we would act out a scene with their fear in it and they would be over it and we would sell the stuff to the rest of the kids for a nickel saying yes, this will take care of your fears (laughs).

Where do little kids know you from? Do they recognise you?

- Sourced exclusively for The Hans India.