Harshvardhan Rane bonds with the cast 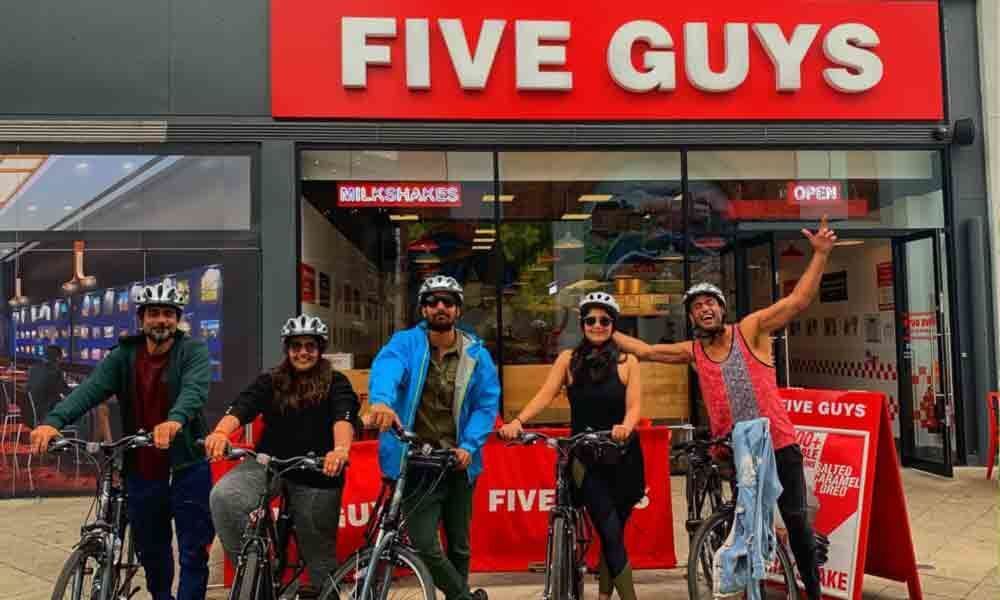 The committed actor, who has taken on the challenge of portraying a character considered to be quite edgy yet stylish, seem to be bonding well with the co-actors of the movie. So, watching him go for cycling sessions, trampoline parks, science and arts centre, with them doesn't come as a surprise. The cast has been consciously spending more time together to develop a chemistry so that it could translate well into the final product being shot.

Harshvardhan Rane informs, "While getting under the skin of a complex and challenging character is quite a task, as it's a team effort and we eventually help each other to enhance our performance."