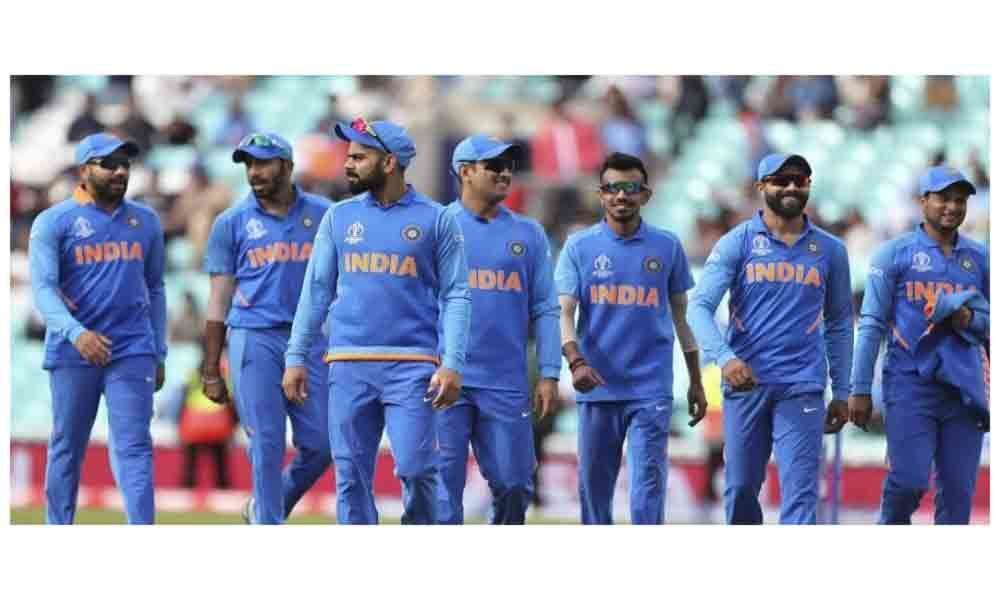 Consumerism does not leave any stone unturned to lure its victims. As if those beautiful advertisements created putting in crores of rupees aren’t...

Cricket season is here. Championships come and go, the T20s are dime a dozen, but it's only the World Cup season that can be officially called the right cricket season. And, with dozens of advertisements claiming to take you to the World Cup finals, it might as well be that thousands of Hyderabadis will end up claiming their seats at the Lords. On the brighter side, which may not necessarily be for most of us, but surely for all those companies advertising the free ticket, the Indian cricket team is doing really well. And hence, for all those, who think a ticket to England is just a click away or a just a few hundred, or a couple of thousands worth of purchase will secure their place at the most in-demand venue in the world; Hey! This is your chance.

Come to think of it, 'Consumerism' does not leave any stone unturned to lure its victims. As if those beautiful advertisements created putting in crores of rupees aren't enough, there is a whole lot of understated, underlying, overbearing and all-encompassing promotion that happens through every facet of our lives. And it engulfs one and all of the unsuspecting lot, who are already burdened by the brunt of it and coaxes them to indulge in more of it. Hence, we just don't need a simple soap to bathe daily and keep ourselves clean, but we need them in all shapes and flavours as if we are going to eat them. Dozens for each skin type, some that by some magic make you fairer by just using them, some that will keep you, young forever, and a few others so magical that all your blemishes and wrinkles shall vanish, just like that.

And men, who, not long ago led simple lives, are now left to choose which aftershave, pre-shave, and during shave-cream will keep the ladies glued to them, and if that doesn't work then there are all kinds of deodorants that will take care of it. One fine day, a much too creative person decided that it's too much of a cliché to advertise that deodorants do what they usually do, that is, keep you smelling good through a sweaty day, and hence, came up with those that keep your underarms fair. Really???

We fall for them. We do fall for every kind of advertising. We may have tens of bags and dozens of shoes, but that one branded shoe belonging to an X brand that you still do not own will keep the women awake at nights.

There is never one too many jeans or shoes that a guy can own. The bigger the brand, the higher is the kick one gets out of wearing a particular shoe, never mind the ridiculous prices. And if it is a good branded underwear, bought with much pride and a lot of money, then it better be on display. So, you have a lot of supermen brandishing their brand of innerwear with much aplomb. Gone are the days when shopping meant that women would go crazy. Consumerism ensured that everyone is a shopping freak, and the internet has made it so much easier. And what more? Consumerism has made a driver out of a cricket captain, and we are riding on the idea.

Someone had rightly said, after gender bias and environment, the next thing that needs to be addressed is consumerism. However, even while the first two are nowhere near resolving, if there is one thing that will thrive and survive, and invade our lives more and more, then that is consumerism. For now, its cricket and consumerism that have teamed up to take over our lives. But, if India reaches the finals of the World Cup, of which it sure has a fair chance; for some time at least 'C' will be more about cricket than consumerism.