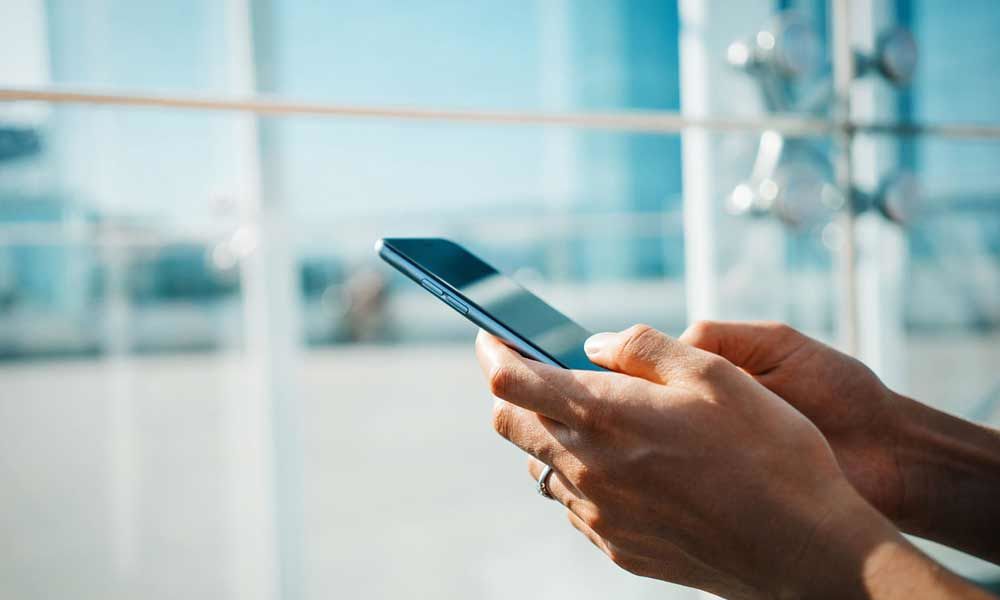 We are all over the internet – constantly gaining knowledge for whatever it's worth and getting the news not bothering about the source, enjoying the...

Many years ago, when mobile phones were still a luxury, one company decided to make it a household name by introducing low-cost phones – cheap and best (sasta aur tikaav) for most of India.

Wonder how many would remember their advertisement; everyone from the vegetable vendor to a homemaker can now own a phone, said the advert. And true to its word, the company equipped millions of Indians with the power of a mobile phone. From then to now we have come a long way.

Today, with an assurance of free internet, owning a phone is passé, it's like breathing…Don't you breathe? No! Ok…Don't you own a mobile phone? No! Oh No…

Seriously, you may not have food to eat, job to work, but you must surely be on the internet. That's the order of the day, for God's sake.

After all, how can one even wake up without the 'Darshan' of Facebook? According to one random survey by www.statista.com that proved the obvious, Indians are leading users of Facebook. Around 300 million Indians are on FB as of January 2019.

Technology is not our forte, poverty - we are still a long way behind in eradicating it, employment – we are in no hurry to fulfil, basic health is still a dream, art, culture, heritage, environment, are on our endangered list.

But, never mind - 'Hamare paas Facebook hai.' Really, literally; Facebook has an office in the city of pearls.

We are all over the internet – constantly gaining knowledge for whatever it's worth and getting the news not bothering about the source, enjoying the freedom not caring about what it means in its true responsible sense. For, we are the leaders of the online world.

And then what happened? We decided we have had enough literacy and stopped counting (actually census gets done every 10 years).

included – Literacy of internet using Indians would probably be 150 per cent.

By the way, did you know how literacy is calculated? The effective literacy rate is the total percentage of an area at a particular time aged seven years or above who can read and write with an understanding.

That means anyone, who has crossed the big age of seven and can frame a sentence and write it down in any of the 100s of languages India has, is literate. Well, education is another thing.

Yet again, who needs formal education when the internet has done what the Indian government couldn't do in decades.

It apparently gave enough education that allows us to give a single star rating to Microsoft app because it shares its surname with another Indian brand that displeased us.

We rated it, asked it to go back and do business in Pakistan. And this cannot be taken lightly; for, it is the voice of the almost 80 per cent literate country.