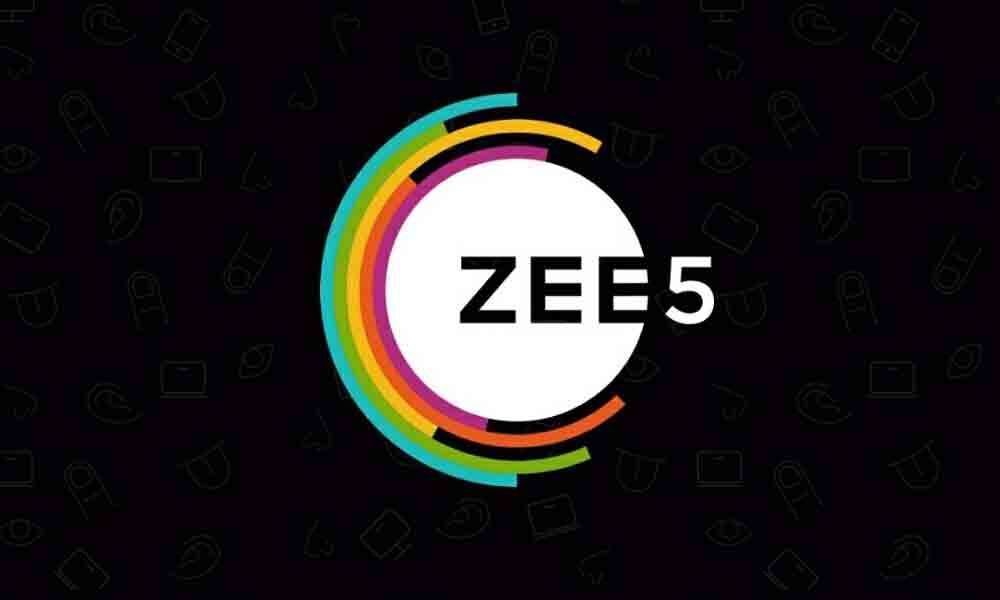 The news was announced recently via a statement. It comes after the success of book adaptations like 'The Final Call' based on Priya Kumar's book 'I Will Go With You - The Flight of a Lifetime' and 'Parchhayee - Ghost stories by Ruskin Bond'.

The rights for the books – 'The Wise Man Said' by Priya Kumar, 'Hutatma' by Meena Deshpande, 'Skyfire' by Aroon Raman, Sharadindu Bandyopadhyay's historical novels – 'Tungabhadrar Teere' and 'Kaler Mandira', 'Mission to Pakistan' by late Maloy Krishna Dhar, 'Karkatkranti' by Indranil Sanyal and 'Seven Days Without You' by Anmol Rana have been procured.

The content from each of them is in different phases of production.

"The digital medium has opened new avenues not only for content producers but also for authors who can now bring their story alive on celluloid. We have an interesting line-up of content, a major chunk of which is through book adaptations," said Aparna Achrekar, Programming Head at ZEE5 India.