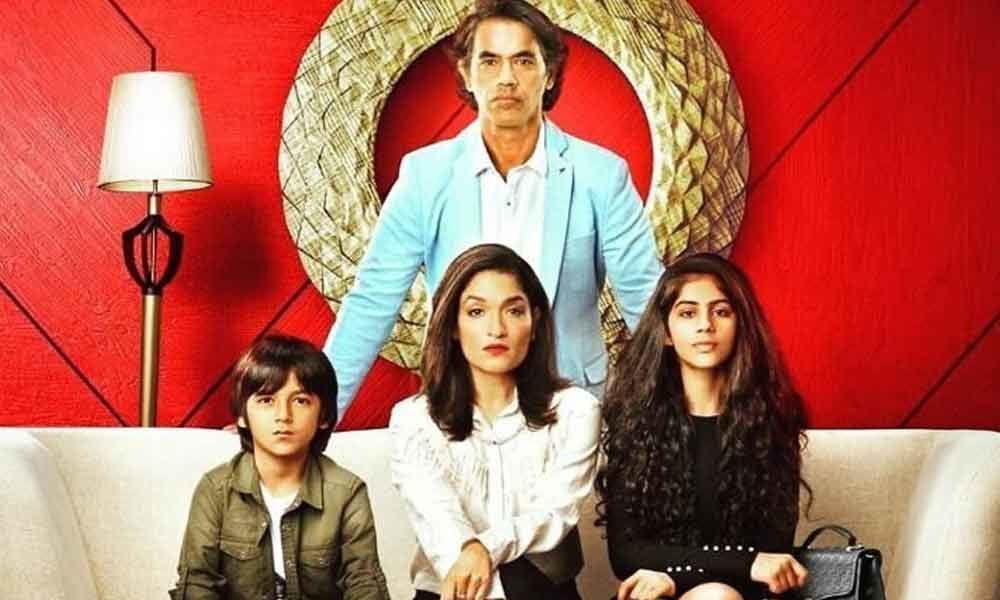 Actress Sandhya Mridul says she plays a very powerful and intimidating character -- the strongest mother of the show 'Mentalhood'.

The ALTBalaji's upcoming web series, directed by Karishma Kohli, will take the audience on the "crazy ride" of motherhood.

Sandhya's character of a mother, Ajo, is a perfectionist who is a supermom who will do anything to ensure that her children are perfect and will go to any length to make them achieve that perfection.

"She is the strongest mother of the show. She is a very powerful and intimidating character who most of the mothers are extremely scared of, except for Shilpa's (actress Shilpa Shukla) character," Sandhya said in a statement.

"So, she at many times borders on neurosis because of that perfection. In real life, I am also like that when I am at work. I am so passionate about what I do that I want to ensure that I do the best I can."

"Ajo has a very tough exterior but for those who know me, I am a complete softy inside," she added.