Competitive populism is back 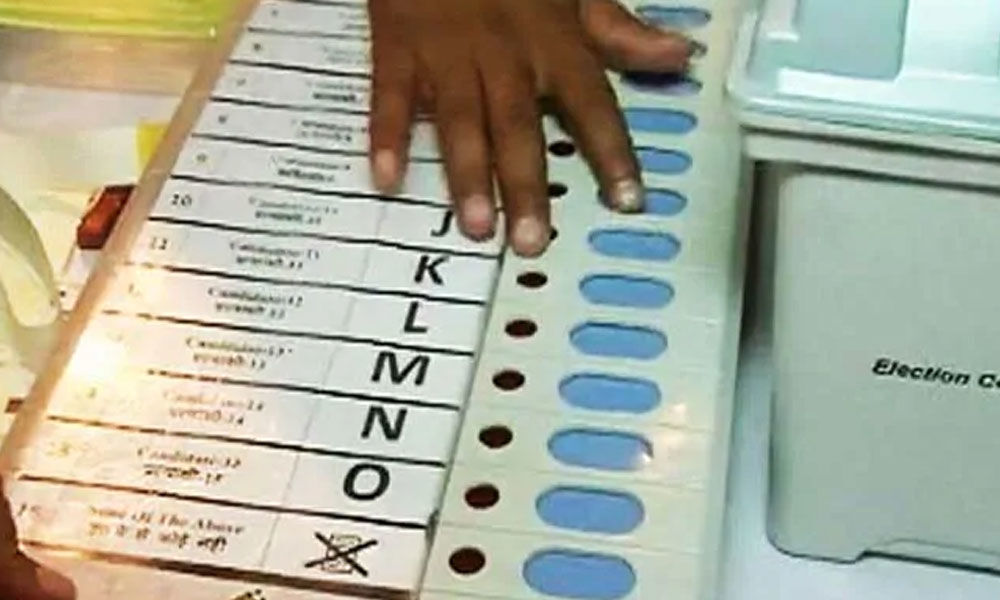 Competitive populism is back
Highlights

With elections round the corner all parties are coming up with their manifestos promising the moon to the public. There is competitive populism all...

With elections round the corner all parties are coming up with their manifestos promising the moon to the public. There is competitive populism all around and the display of one-upmanship. If somebody already is giving 2000 rupees as pensions the other promises 3,000. Not to lag behind some other party promises 5000.

The list goes on touching different groups and segments of population. Two things are strikingly missing in most of these manifestos. No one spells out where the money would come from. There is no budgeting and a statement of where the revenues are expected to be generated to finance these freebies.

No one mentions in the manifesto measures aimed at good governance , eradication corruption, transparency in public life and provision of gainful employment which would ensure increase in income levels across all sections of population leading to a qualitatively better life which the above freebies promise. Rahul Gandhi of the Indian National Congress promises to implement universal basic income if voted back to power.

At the back of all these schemes mentioned in the manifesto is the concept of the welfare state taking care of the welfare needs of the total population. First proposed by William Beveridge in 1942 this welfare state concept was to take care of five important issues of disease, idleness, ignorance, squalor and want. He proposed benefits for the retired disabled and unemployed universal allowance for the children and a national health scheme.

Scandinavian countries are at the forefront of implementation of welfare programs with high public spending and universal coverage. There is another version of these welfare schemes implemented in Germany which are administered on contributory principle. The welfare state concept as implemented in England is more targeted and talks of guaranteed minimum incomes and services rather than universal.

Fundamental to the whole issue is where does the money come from. All governments more so governments of developing countries face the problem of finding resources for these welfare schemes how so desirable they may look. But once implemented it's very difficult to take back these welfare measures as people will start believing and demanding them as a matter of right. Like the food riots in Cairo . President Eisenhower remarked" if any political party tried to dismantle social security you will not hear of that party in our political history".

The welfare state concept has become common to different forms of government be it capitalist communist or totalitarian. Even the worst of dictators still would like to implement welfare measures and provide certain freebies so that the population by and large remain contented and don't revolt.

All governments will be faced with the choice of spending more on the present or investing in projects to take care of the future. The more and more funds are tied up for welfare schemes there will be less to be spent on capital works which alone can generate future streams of revenues to facilitate taking up of more and more welfare measures. In the absence of such fine balancing the system itself will collapse under the excessive weight of welfare state.

The main issue is distinguishing between the real felt needs which can be addressed by a welfare state and promises of indiscriminate unimplementable schemes which the politicians promise at the time of the elections knowing fully well that there is no way they would be in a position to implement them. Here comes the need for budgeting the manifestos.

All political parties should be made to budget their manifestos and inform the public where exactly they would get the funds from to finance the promises made. Election Commission should in fact step in and ensure all manifestos are budgeted. Then only the manifestos will have relevance and will be implementable once the party is voted to power based upon their manifesto.