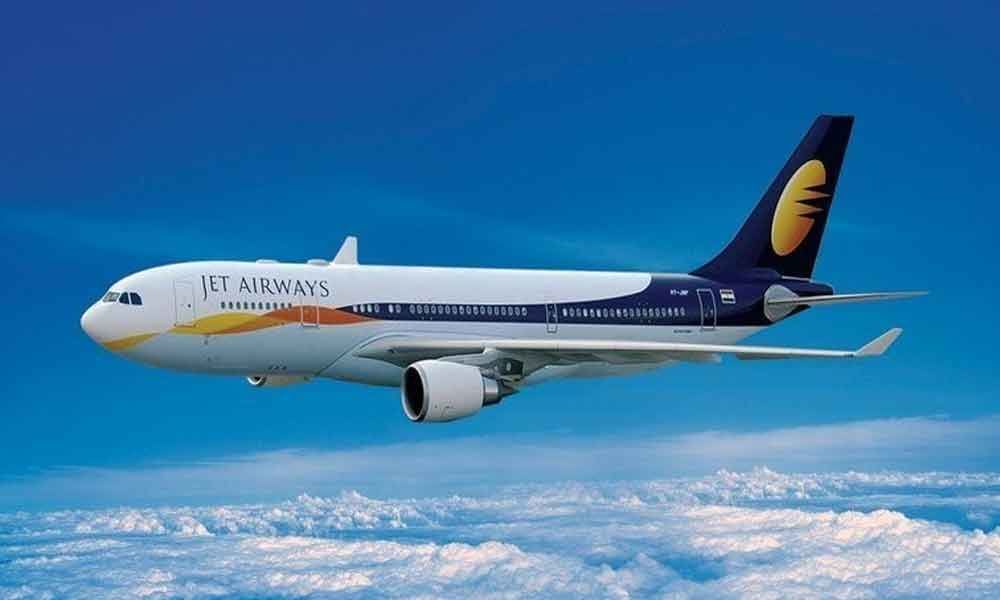 Financial collapses are never pleasant, but the grounding of Jet Airways has aided competitors in the extremely price-sensitive aviation market to muster-up courage for fares which at least meet the airlines' operational costs and do not diminish their market share.

Financial collapses are never pleasant, but the grounding of Jet Airways has aided competitors in the extremely price-sensitive aviation market to muster-up courage for fares which at least meet the airlines' operational costs and do not diminish their market share.

However, no matter how healthy the development has been for the industry, it surely did bring hardship for the employees, passengers and lenders alike.

Evidently, the fourth quarter results speak of the phenomenon in a more explicit way. The traditionally weak quarter saw listed airlines -- SpiceJet and IndiGo -- make profits on the back of healthy passenger yields.

"The major issue with the Indian aviation industry is the inability to pass on rising input costs to the customers due to intensive competition," Kinjal Shah, Vice President and Co-Head, Corporate Sector Ratings, ICRA, told IANS.

"However, the grounding of aircraft by Jet Airways since February 2019 and its eventual shutdown of operations w.e.f. April 18, 2019 has impacted 14 per cent of the industry capacity. This resulted in a significant -- 30-40 per cent -- rise in airfares during Q4 FY2019, which benefited the other airlines in the said quarter.

"There is a short-term demand-supply gap that has led to a sharp rise in airfares, and they are expected to remain high along with high utilisation," Shah said.

According to Anshuman Sinha, Principal, Transportation & Automotive, A.T. Kearney, passenger load factor has been upwards of 85 per cent for a while now.

"Therefore, due to the current demand-supply situation, the airline industry is likely to continue making profits or at least reduce losses," Sinha said.

"As more capacity gets added, airfares should come down gradually.

So for the good times to last and to stay financially ahead, all airlines will need to continue focusing on controllable costs," he added.

"Allocation of prime slots of Jet has aided airlines in increasing their revenues and margins due to higher demand, routes and pilots," said Rajnish Kumar, co-founder, ixigo.

"Apart from this, regional connectivity schemes have also benefited airlines like SpiceJet to capitalise on the surge in demand seen for first-time flyers from tier 2 and tier 3 cities," Kumar said.

However, in April, the air passenger traffic declined (-) 4.50 per cent to 1.09 crore from 1.15 crore reported for the corresponding month of the previous fiscal.