Love thy neighbour as thyself 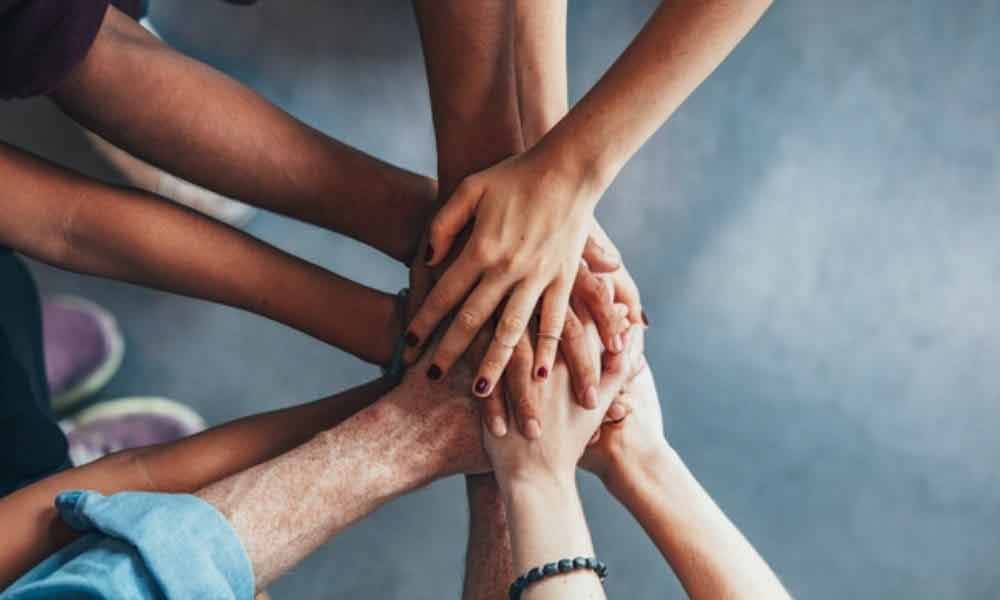 Thou shalt love thy neighbour as thyself,” says the Bible.

"Thou shalt love thy neighbour as thyself," says the Bible. Of course, there are people who love their neighbours as they love themselves. Generally, this love is reciprocal.

I am not talking about the reciprocal neighbourly love and concern that is in the wane in our social life. The age in which we live can rightly be called the Absolute Selfish Age.

Generally, people see the neighbours as their number one enemy. I am not talking about such enmity too. There are people who don't keep any grudge against their neighbours even if the neighbours are deplorably selfish.

And when I see people who don't keep hatred or enmity towards others whose selfish actions really ought to ignite ill feeling in them, I am reminded of what Shakespeare's Prospero says in The Tempest: "The rarer action is in virtue than in vengeance."

One of my friends who is a schoolteacher recently reminded me of the rarer action Prospero speaks about. He is a man who lives alone in a small home.

Kerala is now going through a drought-like situation and the people are facing acute water scarcity. My friend's well has dried up. As he lives alone, he needs only a little water for his needs.

His next-door neighbour is also a schoolteacher, he lives with his mother, a retired schoolteacher, father, wife and two kids. Their well is not dried up.

But they are not ready to share water. Hence my friend goes to a public tap that is half a kilometre away and brings water on his bike every day.

An ordinary man in the neighbourhood, having noticed him bringing water one or two days, asked him what the matter was, and compelled him to take enough water from his home.

The so-called educated people from whom we expect social commitment are often bereft of it. But ordinary people who are called laymen by the educated unfailingly show their commitment towards fellow humans.

You may ask where rarer action in this story is.

I am coming to it. Every day, the other schoolteacher's father comes to my friend's home to watch TV news in silence as there are neither womenfolk addicted to melodramatic serials nor kids in his home.

My friend even leaves the key of his home with the old man in order to enable him watch the TV even if he is not at home.

Wonderstruck, I asked him why he is showing such virtue towards the people who don't deserve it. With a smile, he replied: "There will be no difference between me and them, if I behave like them."